When Telltale Games shocked the public in September with the announcements of huge staff lay offs and the cancellation of many projects it left many 7 Days to Die console players wondering where they stood.  Would we ever get the next update? Would the many bugs ever get resolved?  The Fun Pimps initially announced they would do whatever they could to continue supporting the game which gave us all some hope. 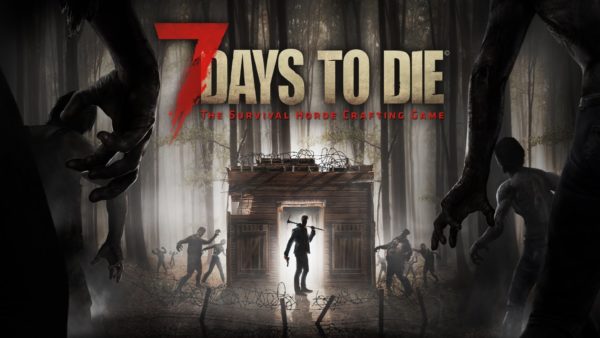 However, yesterday The Fun Pimps provided an update on their forum and although all hope for updates etc. isn’t lost, it is certainly not the news we were hoping for.

“Many are speculating as to the future of 7 Days to Die on consoles and The Fun Pimps wanted to give the community an update. The news of Telltale’s demise and insolvency was both a saddening and shocking event. With no warning, we learned the news the same day as the gaming public.

Upon hearing the news, The Fun Pimps immediately terminated its license agreement with Telltale, which only allowed publishing rights on the console ports of the 7 Days to Die game. The termination also severed Telltale’s rights to any future updates or sequels of the 7 Days to Die franchise.

In the weeks following, we’ve been working in good faith with the remaining management at Telltale to regain control over the console versions and allow us to provide support and updates on those platforms. So far, these efforts have failed.

Like you, we are incredibly frustrated by what has happened. We are pursuing all options to regain our rights, including legal remedies. Despite the damage that Telltale’s actions have inflicted upon our company and upon our console community, we wanted to let you know that The Fun Pimps are supremely committed to our fans and will continue to support 7 Days to Die game on the PC, as well as continuing efforts to aid console players in the future.

The Fun Pimps will keep you updated as more information becomes available.”

Are you a 7 Days to Die console player? Share your thoughts on this news update in the comments below…