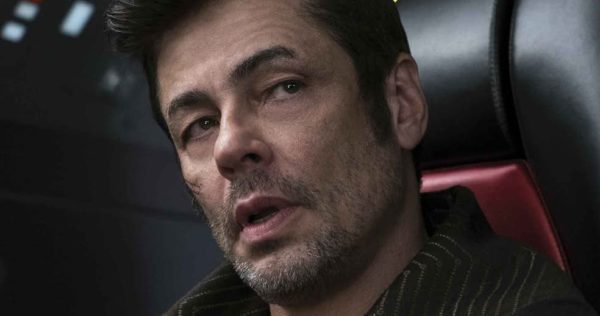 THR is reporting that Sicario star Benicio del Toro has signed on to lend his voice to Swiper, the villainous thieving fox, in the upcoming live-action adaptation of Dora the Explorer from director James Bobin (The Muppets).

The official synopsis for Dora the Explorer reads: 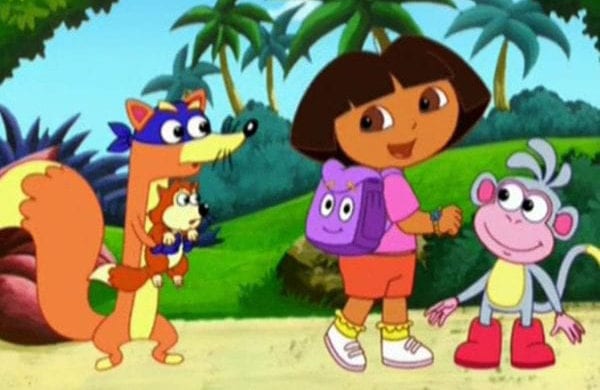 Dora the Explorer is set for release on August 2nd 2019.