With Bumblebee now in theaters, Entertainment Weekly has unveiled seven new images from the Transformers spinoff, which showcase the classic Generation 1 designs for several characters featured in the film’s opening Cybertron battle, including the heroic Autobots Bumblebee, Optimus Prime, Arcee, Brawn, Cliffjumper and Wheeljack and the Decepticons Soundwave, Shockwave and Starscream. Check them out in all of the 80s glory here! “It was complete wish-fulfillment for me,” said director Travis Knight with regards to the action-packed opening battle. “The whole film was a joy to make and there were obviously a lot of pressures and whatnot, but as I look back it really was a creative and rewarding experience. The moment of high-spirited joy, the most giddy I ever was, was when we were doing the Cybertron sequence. It was just such complete fun.” 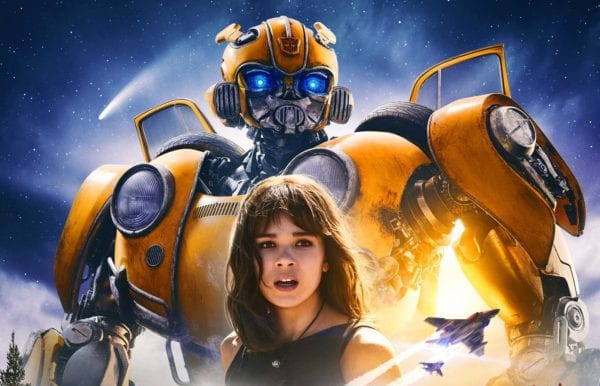