Capcom has announced that they will be releasing a massive expansion for the highly acclaimed Monster Hunter: World in autumn 2019.  Iceborne will feature new quest ranks, locations, monsters, moves and equipment plus a full story that will continue on from the ending of the base game.  A new teaser trailer offering a sneak peek at the expansion can be seen below… 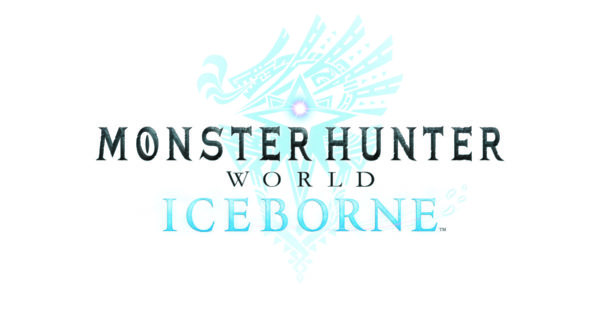 Although the arrival of the massive expansion is a year away there’s plenty more exciting content coming to players, including the Kulve Taroth Siege event and a special collaboration with CD PROJEKT RED.

The Kulve Taroth Siege special event quest will arrive on 20th December and will allow 16 players in groups of four each to team up to take on this colossal monster. Defeating the monster will provide players with powerful rewards.

To celebrate the game’s first anniversary in January 2019, players will be able to take part in The Appreciation Fest.  This event will include a newly decorated Gathering Hub plus the opportunity to get special equipment from brand new anniversary quests.

Thanks to a special collaboration CD PROJEKT RED, players can expect to see Geralt from The Witcher 3: Wild Hunt arrive early next year.  Geralt’s arrival will also come with newly recorded dialogue from the actual voice actors.

Finally, if you haven’t already played Monster Hunter: World, a free Trial Version will be available on Xbox One and PS4 from 12th through to 17th December.  This trial period will allow players to experience quests up to the 3 star level and online multiplayer up to Hunter Rank 4.  Any saved progress from this trial will carry over to the main game should players decide to purchase.