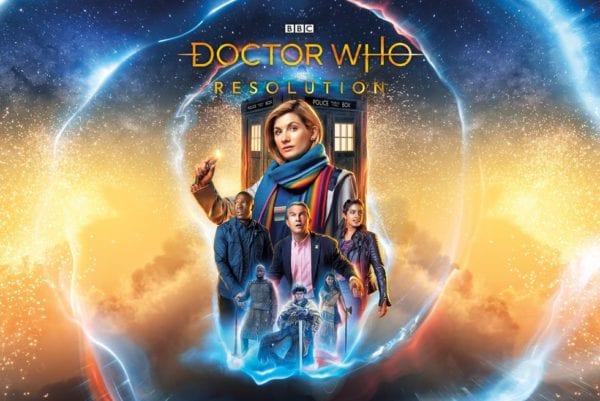 Following hot on the heels of tonight’s series eleven finale, the BBC has released a poster and trailer for its annual Doctor Who special, this time airing on New Year’s Day and titled ‘Resolution’.

Meanwhile, in other Doctor Who news, it has been announced that the show will be sitting out 2019 (apart from the New Year’s Special, obviously), as series twelve is not slated to arrive until 2020. 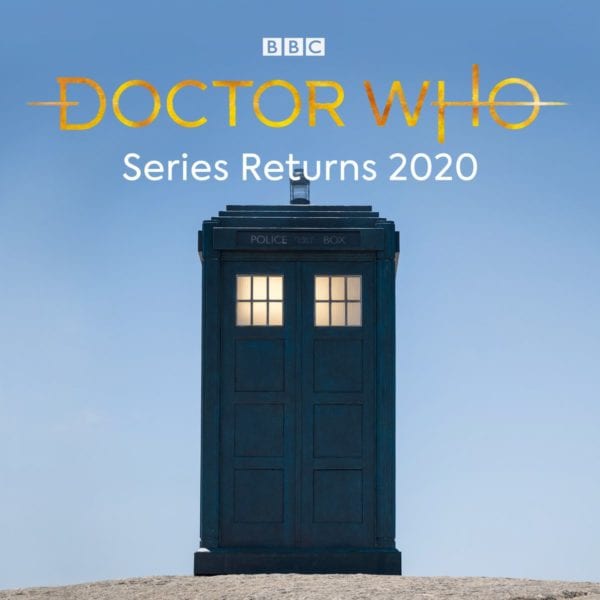 Jodie Whittaker, who portrays the Thirteenth Doctor, has confirmed this past week that she is officially on board to return for the twelfth series, which is expected to begin filming early in the New Year.