After years of rumours and speculation, David Milch’s Deadwood movie is finally happening, and Entertainment Weekly has the images to prove it! Here’s our very first glimpse at the revival, which feature Ian McShane’s Al Swearengen and Timothy Olyphant’s Seth Bullock… 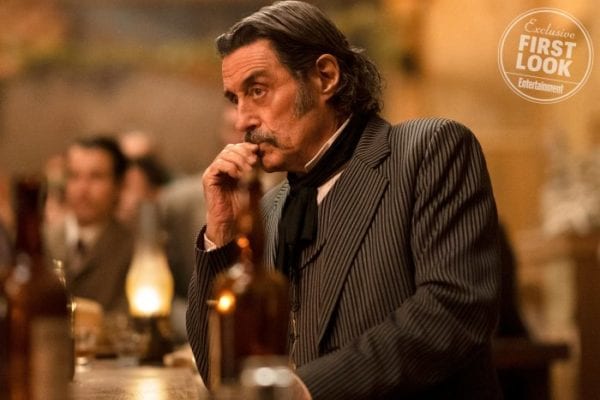 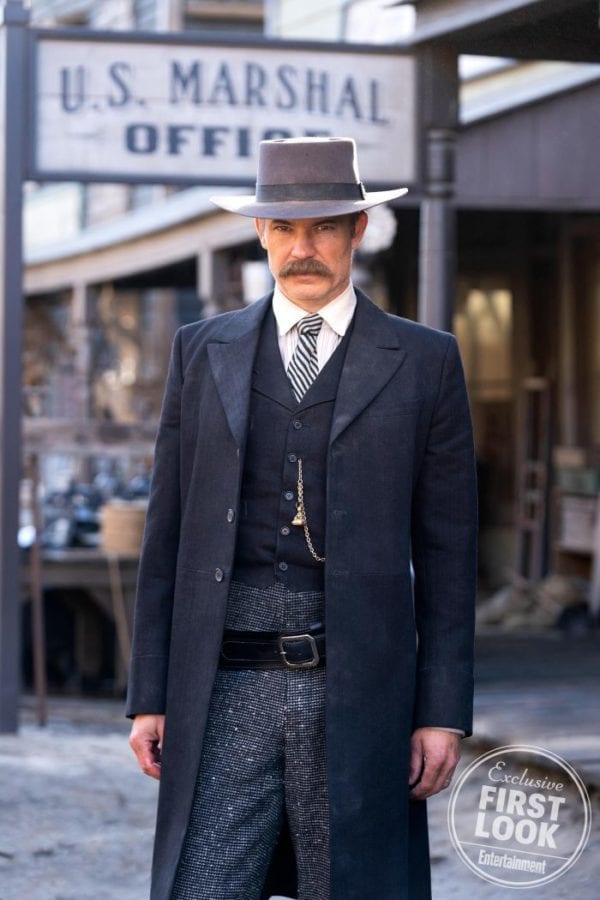 The indelible characters of the series are reunited after 10 years to celebrate South Dakota’s statehood. Former rivalries are reignited, alliances are tested and old wounds are reopened, as all are left to navigate the inevitable changes that modernity and time have wrought.