With less than three weeks to go until Vice arrives in cinemas, Annapurna Pictures has released a new image from Adam McKay’s upcoming political comedy drama Vice which gives us our first look at Tyler Perry as the former US Secretary of State Colin Powell; take a look here…

SEE ALSO: Vice director Adam McKay says the film is a comedy rather than a drama 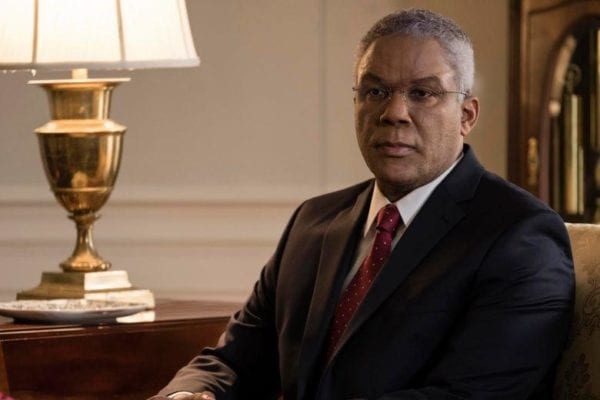 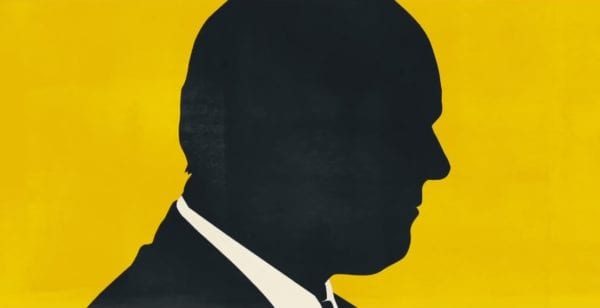