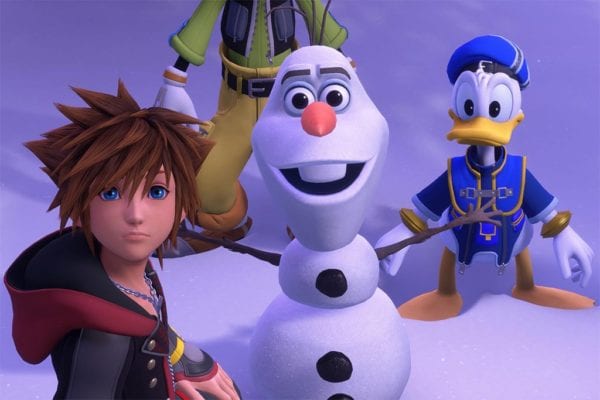 Having been in development for over a decade, Kingdom Hearts III is now just less than a month away, and three new international TV spots have surfaced online which showcase the fantastic-looking gameplay from the hotly-anticipated release; check them out here…

Embark on an adventure that spans the Disney universe: Travel across Disney and Pixar worlds to protect them from the Heartless invasion, and befriend and join heroes from Toy Story, Monsters Inc., Big Hero 6, Tangled, Hercules, and more! 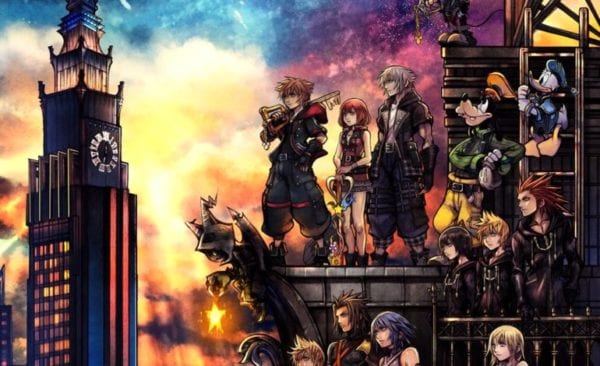 Kingdom Hearts III is set for release on January 29th.