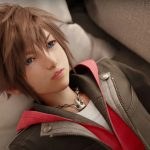 If you played Kingdom Hearts III, you knew it was far from the final installment in the series. Now, Square Enix has confirmed that to be the case and teased two new entries in the franchise, one being the fourth game in the mainline series. As part of the series’ 20th-anniversary celebrations, Square Enix made […] 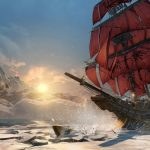 Red Stewart presents five of the toughest boss fights seen in video games…. Boss battles have been a staple of the video game industry since Bowser in the original Super Mario Bros. They can be amazing feats of design, a sign of true synergy between graphic artists and programmers. Yet, not everything about them is sunshine […] 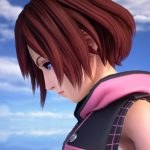 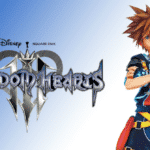 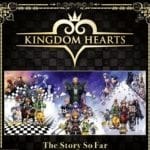 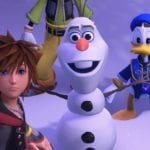 Having been in development for over a decade, Kingdom Hearts III is now just less than a month away, and three new international TV spots have surfaced online which showcase the fantastic-looking gameplay from the hotly-anticipated release; check them out here… SEE ALSO: New trailer sets the events for Kingdom Hearts III Embark on an […] 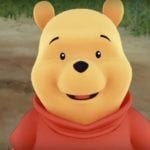 During the X018 event in Mexico City, fans of the upcoming Kingdom Hearts got a glimpse of Winnie the Pooh in the new Kingdom Hearts 3 trailer. This isn’t the first time the franchise has visited the 100 Acre Wood and although the game is already choc-a-block full of Disney characters there are few that are as beloved […] 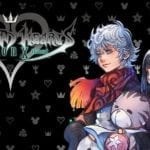 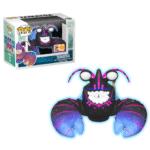 Funko has revealed its San Diego Comic-Con exclusive Disney Pop! vinyl figures which includes Skeeter from Doug, an Organization 13 Mickey from Kingdom Hearts, a Pain & Panic two-pack from Hercules, a bioluminescent Tamatoa from Moana, an 8-Bit Ralph & 8-Bit Felix from Wreck-It Ralph, and an Edna Jack-Jack from Incredibles 2; take a look […] 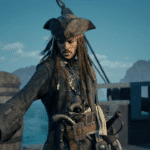 Following on from the E3 trailer and release date announcement, Square Enix has now unveiled some character images from Kingdom Hearts III, which feature Sora, Donald and Goofy alongside Captain Jack Sparrow, Will Turner and Captain Hector Barbossa from Pirates of the Caribbean, along with Anna, Elsa and Olaf from Frozen. Check them out here… […]