From tomorrow (11th December) Call of Duty: Black Ops 4 players on the Playstation 4 will be able to download Operation Absolute Zero, a brand new update that features lots of new content, including new Blackout locations, a new Christmas event and the first post launch specialist.  See more of the update in the trailer below… 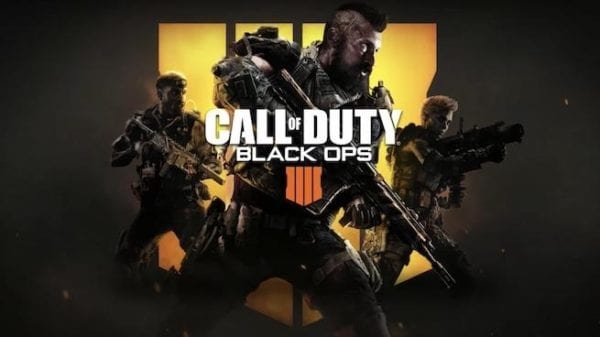 First up on the new features coming with this update is new specialist Zero, a versatile and deadly hacker that can be used in Multiplayer and Blackout modes.  Zero is able to disrupt and distract enemies using powerful hacking tools in Multiplayer which has the potential to change the flow of battle.  Zero can be unlocked by completing Tier 1 in the revamped Black Market.

Operation Absolute Zero brings Hijacked, the fan favourite map from Black Ops II, as a new destination in Blackout.  This brand new location will allow players to travel to the luxury yacht and loot lots of gear for use during the inevitable firefight.  Also new for Blackout mode is the new armoured vehicle that can be used to drive through the map in relative safety.

A brand new powerful Assault Rifle and a fast firing SMG arrive on the Black Market, both of which can be acquired through the Contraband stream.  There’s also new tactical outfits, personalisation accessories, new characters to use in Blackout, and special gift wrapped melee weapons to collect.

Finally, a new festive event arrives on Blackout that allow players to mount a festive assault with throwable snowballs.