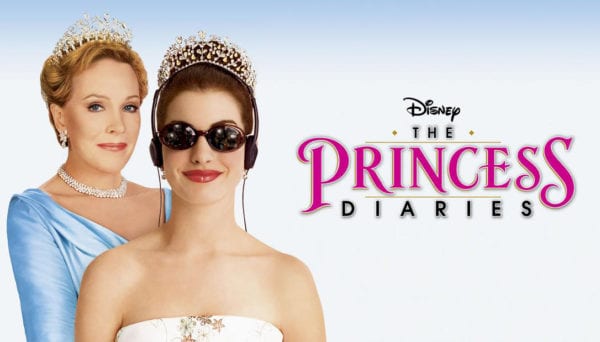 During an appearance on Watch Watch Happens Live, Anne Hathaway has confirmed that a script for The Princess Diaries 3 has been written and that everyone involved is keen to move ahead.

“There is a script for the third movie,” said Hathaway. “There is a script. I  want to do it. Julie Andrews wants to do it. Debra Martin Chase, our producer, wants to do it. We all really want it to happen. It’s just we don’t want to unless it’s perfect because we love it just as much as you guys love it. It’s as important to us as it is to you, and we don’t want to deliver anything until it’s ready, but we’re working on it.”

Directed by the late Garry Marshall, The Princess Diaries saw Hathaway making her feature film debut as shy American teenager Mia Thermopolis, who discovers she is the heir to the throne of the small European country of Genovia, ruled by her estranged grandmother Queen Clarisse Renaldi (Andrews).

Despite mixed reviews from critics, the 2001 film was a hit with audiences, grossing $165.3 million worldwide and developing a loyal fanbase. It was followed by the 2004 sequel The Princess Diaries 2: Royal Engagement, which enjoyed similar success. 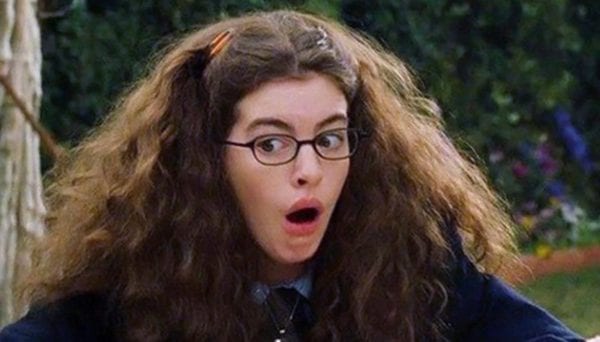