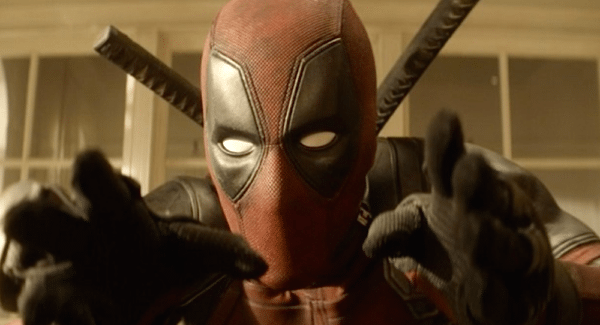 Despite the fact that the rights to the Merc with a Mouth (and the rest of the X-Men and Fantastic Four) will soon be in the hands of Disney and Marvel Studios, and the expectation is that Marvel will look to reboot the characters entirely once the deal closes and they become available to the Marvel Cinematic Universe.

That being said, Ryan Reynolds hasn’t given up hope of extended his run as the wise-cracking Wade Wilson, revealing earlier this month that development is already underway on Deadpool 3, and now the character’s creator Rob Liefeld has weighed in, stating that he’s fully confident we’ll get to see a third movie.

Nothing like deadlines to clear your head… let me be clear Deadpool 3 will happen, some form, some fashion. That’s not a concern to me. Disney paid $60 billion for Fox and Deadpool is most valuable asset in today’s market. Makes more than X-Men films.

Now, we have no doubt that we’ve not seen the last of Deadpool – as Liefeld states, it would make absolutely no sense for Disney and Marvel not to capitalise on the character’s popularity. But will see see Reynolds’ Deadpool again? Well, that seems to be another question entirely, and one that Liefeld doesn’t really address in his tweet.

Rumours have been circulating that the decision has already been made to scrap the planned X-Force movie, which would have reunited Reynolds with Deadpool 2 co-stars Zazie Beetz (Domino) and Josh Brolin (Cable), and it remains to be seen whether Disney and Marvel have any interest in continuing any of the established Fox series. However, with the takeover due to complete in the next two months, perhaps we’ll get a better indication of the plans soon.

Do you want Disney and Marvel to continue the Deadpool franchise, or would you prefer a full reboot of all of the X-Men and Fantastic Four characters into the MCU? Let us know in the comments below or tweet us @FlickeringMyth… 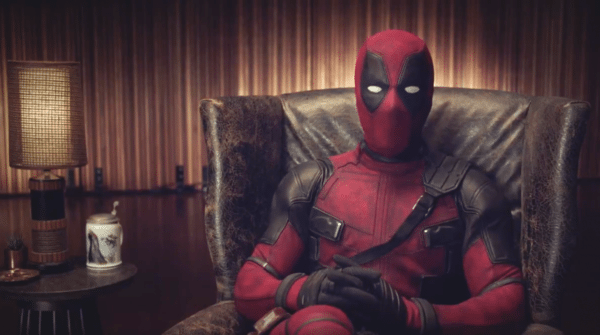