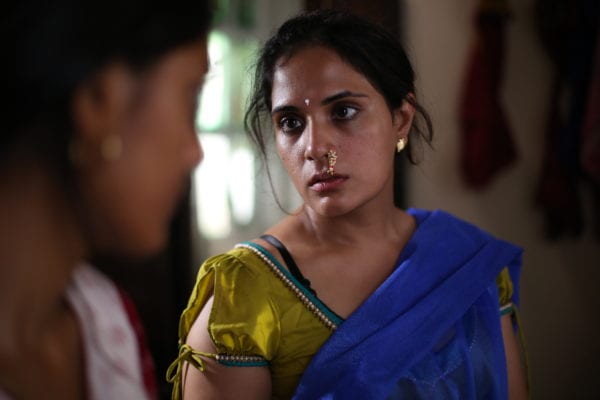 Fifteen years in the making, Love Sonia has an important story to tell. A directorial debut from Tabrez Noorani (a Producer on both Slumdog Millionaire and Life of Pi), the film follows the eponymous Sonia – an unassuming teenage girl from rural India – who unwillingly becomes embroiled in the dark world of global sex trafficking. As powerful as it is pertinent, the film pulls few punches in its exploration of an industry that, even today, continues to make billions of dollars by exploiting millions of women worldwide.

Premiering at the London Indian Film Festival last summer, and opening in India in September 2018, Love Sonia arrives in UK cinemas this week. To mark the occasion, we got the chance to sit down with both Noorani and actress Richa Chadha to talk about the film, its sobering origins, its impact on the cast and getting the tone right.

Love Sonia is released in UK cinemas on January 25th.