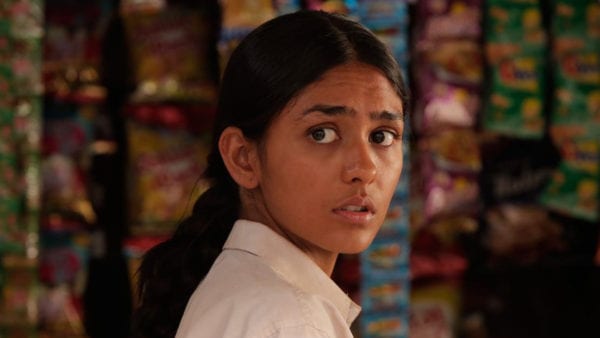 Just over a decade ago, Freida Pinto was embracing her new-found fame after her star-making turn Danny Boyle’s Slumdog Millionaire. In 2019, she stars in Love Sonia (directed by Slumdog producer Tabrez Noorani) alongside a new emerging talent in Mrunal Thakur, who plays the titular character. The film looks unflinchingly at the problem of human trafficking on a global scale and the horrors the women embroiled in such a world are subject to.

Opening in India in September of last year and premiering at the London Indian Film Festival prior to that, Love Sonia is released in the UK this week. To mark the occasion, we sat down with both Thakur and Pinto to talk about their experiences and the film’s timely encapsulation of female companionship.

Love Sonia is released in UK cinemas on January 25th.