Entertainment One has released the first trailer and four posters for A Dog’s Journey, the sequel to 2017’s family adventure A Dog’s Purpose. Directed by Gail Mancuso and based upon W. Bruce Cameron’s book of the same name, the film stars Josh Gad, Dennis Quaid, Marg Helgenberger, Betty Gilpin, Kathryn Prescott, and Henry Lau; take a look here… 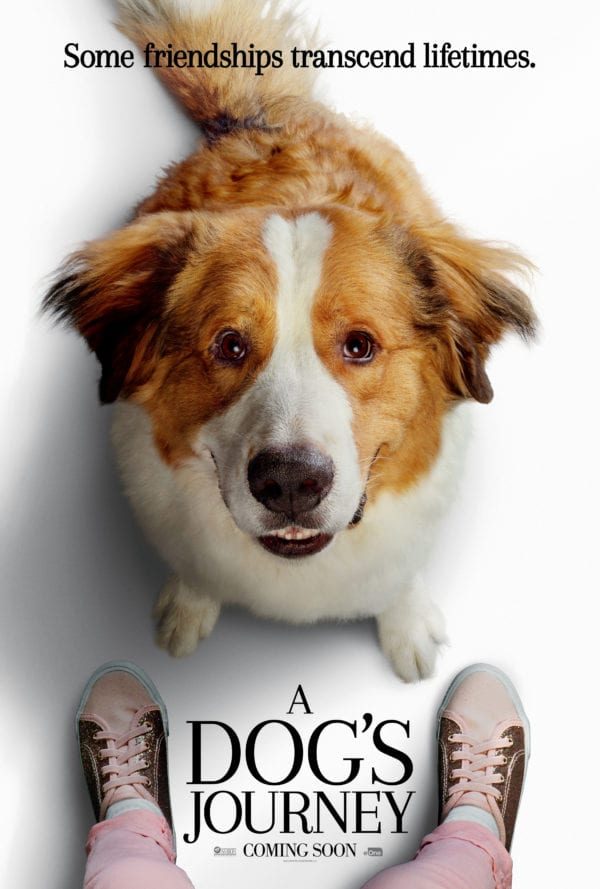 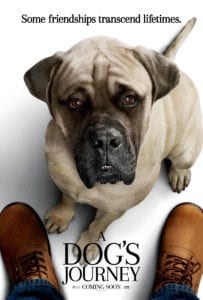 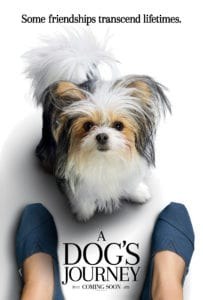 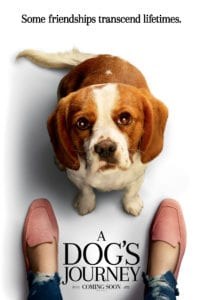 Some friendships transcend lifetimes. In A Dog’s Journey, the sequel to the heartwarming global hit A Dog’s Purpose, beloved dog Bailey finds his new destiny and forms an unbreakable bond that will lead him, and the people he loves, to places they never imagined.

Bailey (voiced again by Josh Gad) is living the good life on the Michigan farm of his “boy,” Ethan (Dennis Quaid) and Ethan’s wife Hannah (Marg Helgenberger). He even has a new playmate: Ethan and Hannah’s baby granddaughter, CJ. The problem is that CJ’s mom, Gloria (Betty Gilpin), decides to take CJ away. As Bailey’s soul prepares to leave this life for a new one, he makes a promise to Ethan to find CJ and protect her at any cost.

A Dog’s Journey will be released later this year.