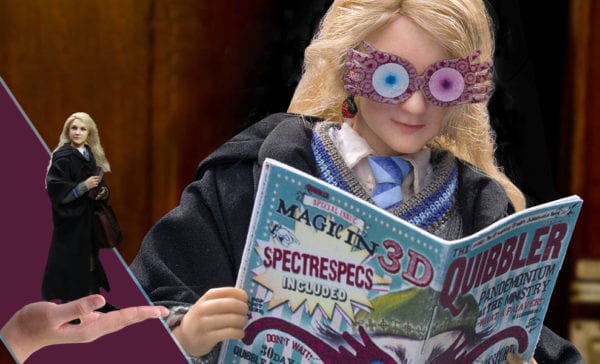 Star Ace Toys has released a batch of promotional images for its My Favourite Movie Series 1:6 scale Luna Lovegood figure which is based on the appearance of Evanna Lynch in the Harry Potter franchise and is available to pre-order now via Sideshow Collectibles; take a look here… 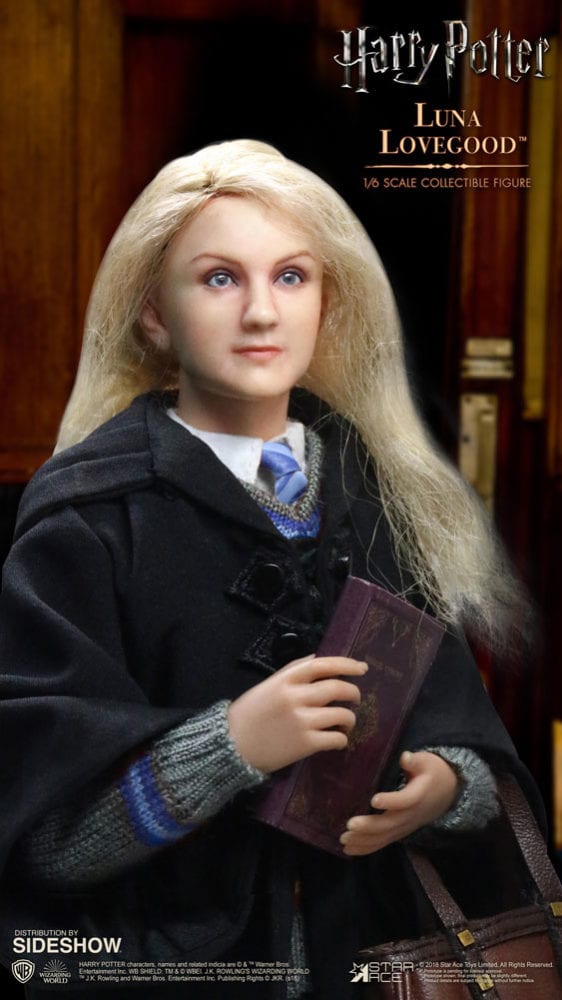 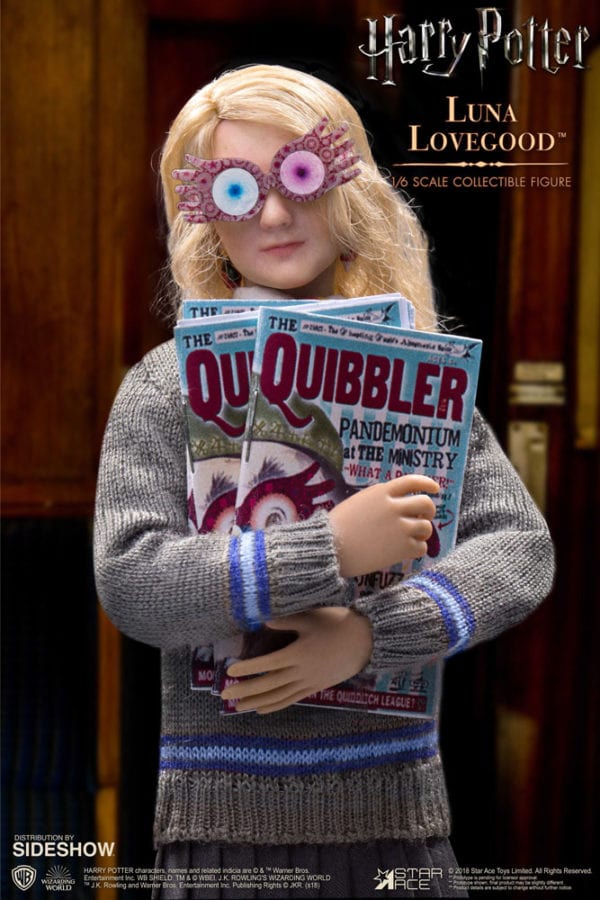 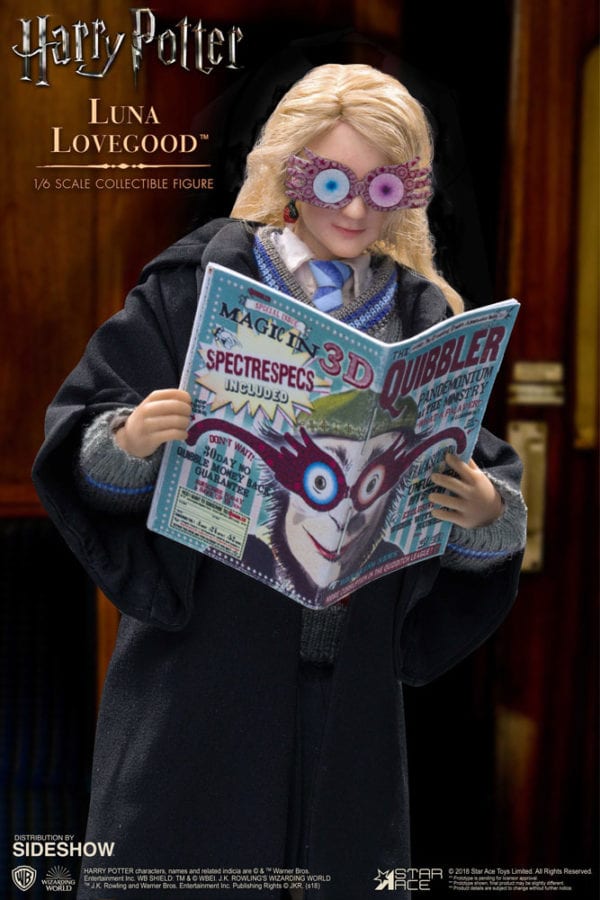 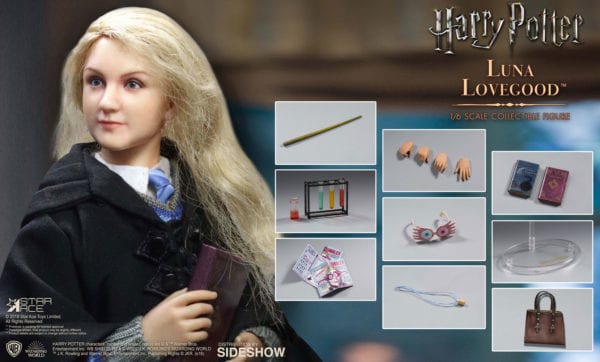 Sideshow and Star Ace present one of the most memorable and beloved characters in the Harry Potter series – Luna “looney” Lovegood! Based on the likeness of actress Evanna Lynch from the film, Luna’s wisdom is sometimes hidden behind her eccentric demeanor.