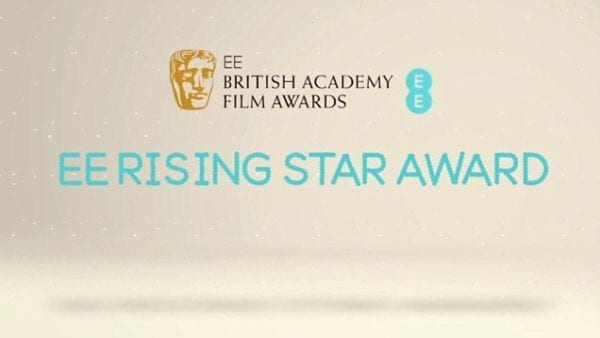 “Selecting and announcing the EE Rising Star Award nominees has always been an honour,” said broadcaster Edith Bowman as part of the official announcement. “Having been on the jury panel for the past three years, the experience is more thrilling each year. Now, it’s up to film fans from across the UK to vote for their favourite nominee, as this is the only award which is determined by the British public. So, please make sure to check out each of the films these talented actors and actresses have been nominated for and get voting.”

“This year marks the 14th year of the EE Rising Star Award and the nominees make up yet another impressive shortlist,” added Pete Jeavons of EE. “The breadth of roles played by the nominees over the past year has been nothing short of incredible; I would urge everyone to go and see them in action before casting their vote. It’s a real honour for us to play a part in recognising emerging film talent in partnership with BAFTA and we are looking forward to seeing who the public decide should be their winner.”

The EE Rising Star Award is the only award at the British Academy Film Awards to be voted for by the public, and you can cast your vote here ahead of the BAFTAs on Sunday, February 10th. 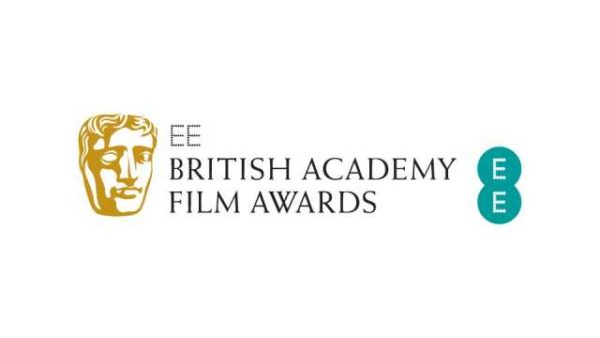