Indie developer Dot 4 Joy has announced that they will be releasing their single player puzzle platformer Rehtona on Steam on Wednesday 23rd January.  This single player game features a branching narrative through parallel universes.  See more in the trailer below… 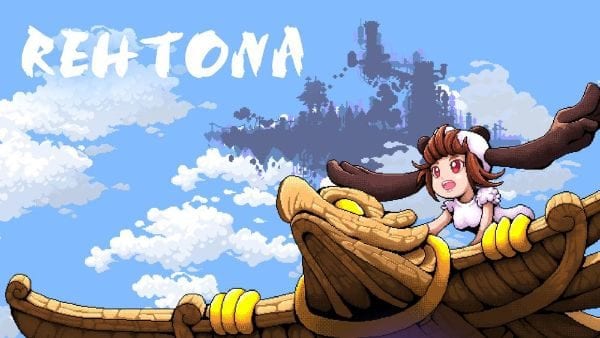 In Rehtona players take the role of the titular heroine who finds herself trapped between two dimensions, the World Behind the Gate and the ordinary world.  To escape her dilemma, Rehtona must collect memory fragments to find out what happened, but her revelation may be more than she bargained for.

Each level of Rehtona will feature a series of puzzles based on the interactions the player makes between the two worlds. Actions performed in one world will impact the other and players will need to anticipate how it will affect the other in order to overcome the puzzles and find the precious memory fragments.

Rehtona will be available on Steam next Wednesday.