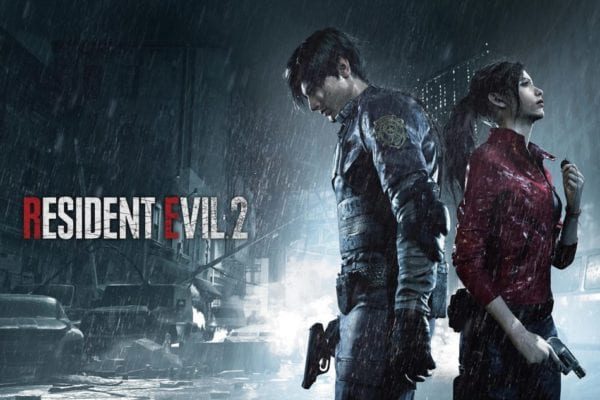 With Capcom’s Resident Evil 2 remake set for release tomorrow, the video game giant has unveiled a live-action trailer which is inspired by the 1998 TV commercial for the original RE:2 directed by the legendary filmmaker George A. Romero (who was at one point attached to helm a Resident Evil movie).

The trailer brings the horror of Raccoon City to life and focuses on rookie cop Leon Kennedy arriving at his first day on the job, along with civilian college student Claire Redfield, who finds herself trapped in the overrun city as she searches for her brother Chris.

SEE ALSO: The George A. Romero Resident Evil Movie We Never Got to See

And here’s the Romero-directed TV commercial from 1998…

Using Capcom’s proprietary RE ENGINE, Resident Evil 2 offers a fresh take on the classic survival horror saga with breathtakingly realistic visuals, heart-poundingly immersive audio, a new over-the-shoulder camera, and modernized controls on top of gameplay modes from the original game. The classic action, tense exploration, and puzzle solving gameplay that defined the Resident Evil series returns. Players join rookie police officer Leon S. Kennedy and college student Claire Redfield, who are thrust together by a disastrous outbreak in Raccoon City that transformed its population into deadly zombies. Both Leon and Claire have their own separate playable campaigns, allowing players to see the story from both characters’ perspectives. 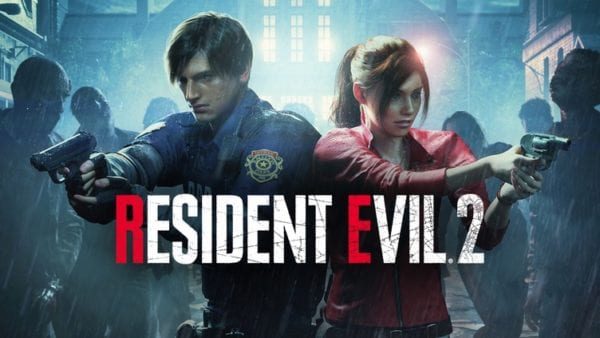 Resident Evil 2 will be available for PlayStation 4, Xbox One and Windows PC on January 25, 2019.