Jon Cryer will soon be making his entrance on The CW’s Supergirl as Lex Luthor, the notorious arch-enemy of Supergirl’s cousin, Superman, and Lena Luthor’s older brother. In anticipation of his arrival, The CW has released a first look image of Luthor in his prison cell. Check it out here… Lex will be introduced in the episode ‘O Brother, Where Art Thou?’. The episode’s description reads “Lex Luthor reaches out from prison to enlist Lena (Katie McGrath) into one of his plans and will stop at nothing to get her on board, even if that means leveraging the life of one of her friends.”

Cryer already has a connection to the Superman franchise and the character of Lex Luthor. In 1987’s Superman IV: The Quest For Peace, the final Superman film starring Christopher Reeve, Cryer played Lenny Luthor, the young nephew of Gene Hackman’s Lex who helped him in his plans to create a clone of Superman and rule the world.

In addition to the episode title, The CW has announced that Cryer’s Luthor will debut in the fifteenth episode, which will likely air at the back end of February.

SEE ALSO: Follow all of our Supergirl coverage here 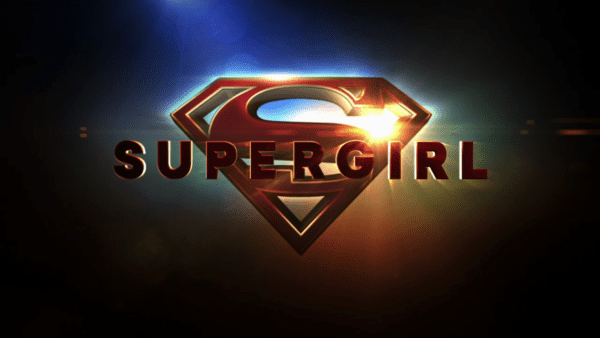