Kingsman star Taron Egerton is channelling legendary rock star Sir Elton John in new images released by Paramount Pictures from the upcoming biopic Rocketman. The film, directed by Dexter Fletcher (Eddie The Eagle) will follow the story of John’s rise to fame as well as his personal life. Kingsman director Matthew Vaughn is also producing alongside John and David Furnish. Check out the images below… 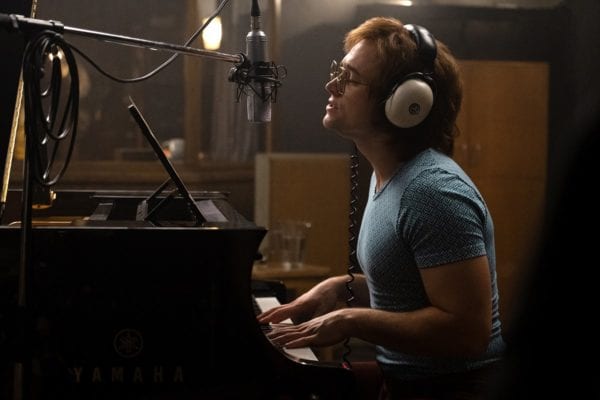 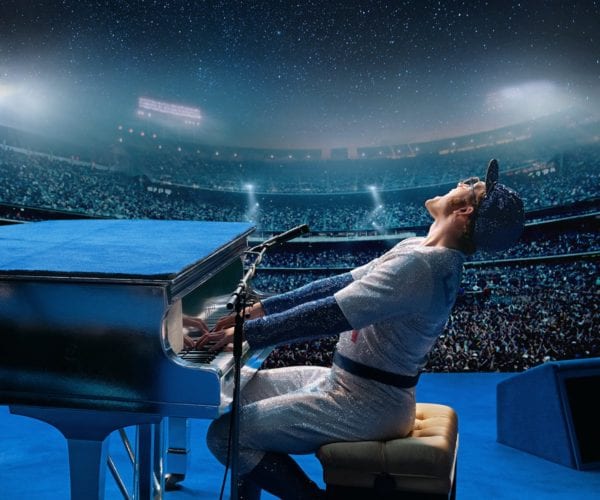 ‘ROCKETMAN’ will focus on Elton John’s beginnings, starting when he was a prodigy at the Royal Academy of Music and carrying over to when he reached global stardom through his influential and enduring musical partnership with his songwriting collaborator Bernie Taupin. It will look at the performer’s life past the glitter saturated image we have grown so accustomed to associating with the performer.

Rocketman is scheduled for release on May 17th 2019.