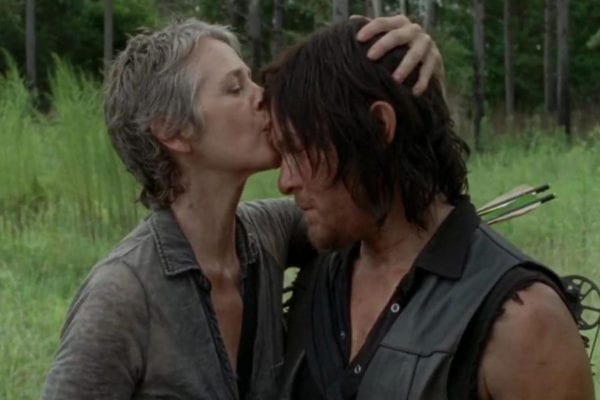 Ratings may be dwindling on TV, but AMC’s zombie drama remains hugely popular when it comes to BitTorrent downloads, topping the list for 2018 ahead of The CW’s DC superhero show The Flash.

New entries in the chart this year include DC Universe’s Titans, The CW’s Supernatural and DC’s Legends of Tomorrow, and HBO’s Westworld. Here’s the top ten courtesy of Torrent Freak:

Expect Game of Thrones regain the unwanted crown this time next year, with the eighth and final season of the epic fantasy series set to get underway this coming April. 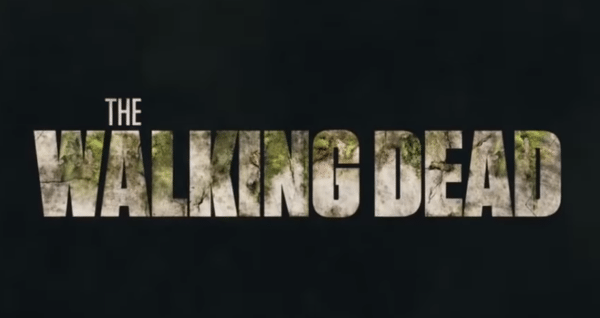