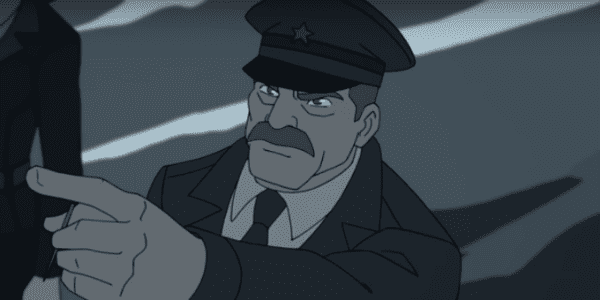 It’ll be a bittersweet moment for Marvel fans tonight with Disney XD airing the latest episode of Marvel’s Avengers: Black Panther’s Quest, ‘T’Chanda’, which features the final appearance in animation from the late, great Stan Lee. And, rather fittingly, his role sees his character – an Army general – delivering a powerful speech about hate and intolerance. Watch the clip here…

“It made an impression, the things that Stan had to say about prejudice and hate, Cort Lane, Marvel’s SVP of Animation & Family Entertainment, tells the official Marvel site. “He always stood up. I actually have the Stan’s Soapbox from 1968 that was distributed pretty widely after he passed. He talked about hate and that hate will never win. And that stuck. For me personally, that was the year I was born – I have those comics. That’s always been very meaningful for me.

“I’ve worked with Stan dozens of times, but we wanted to capture that essence in the speech that the General has in this episode because it’s set during World War II and that’s when Stan started writing comics. A lot of the comics he wrote were about the evils of the Nazis. So without being that explicit, we wanted to capture that. So it had personal reasons for me and for Stan to talk about the evils of hate. We were inspired by that 1968 Stan’s Soapbox column.

“This particular episode has personal meaning for me. I believe it’s his last recorded appearance in animation. It’s bittersweet, but I’m so glad we were able to capture a message that was very true to how Stan felt about the world and that inspired him to write a lot of the stories that he did.” 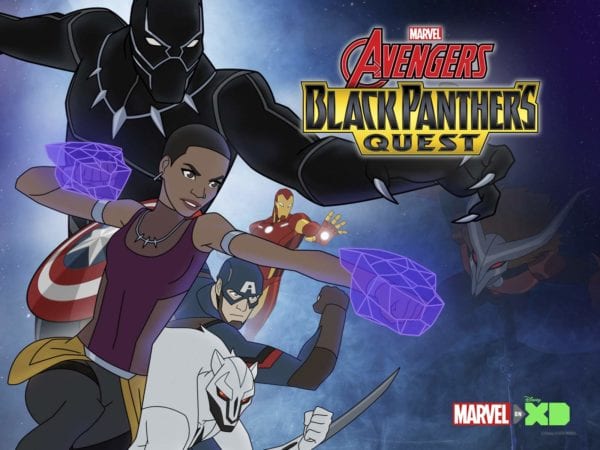