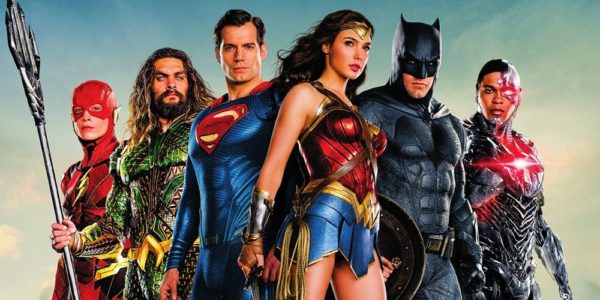 Given the critical and commercial success of 2017’s Wonder Woman, there have been calls for Warner Bros. to enlist filmmaker Patty Jenkins if and when the studio reassemble its DC Extended Universe heroes for a sequel to Justice League.

During an interview with THR, Jenkins – who is currently in post production on the Amazon Princess’ second solo outing Wonder Woman 1984 – was asked about her interest in helming Justice League 2. And, while she refused to rule out the possibility, she went on to state that she’d prefer Warner and DC Films continue to focus on solo adventures.

“The Justice League movie, I find those movies to be extremely challenging. I think they are fantastic when they are well done,” said Jenkins. “But taking on all of those characters at the same time in the timeline. … I sort of hope that we don’t do a Justice League movie for a little while because I’m excited to see all of their movies. I want to see Aquaman 2, I want to see Flash. Never say never, but I think everyone should have their moment to shine.”

Do you share Jenkins’ opinion, or are you keen to see the DC heroes back together for a second team-up? Let us know your thoughts in the comments below or tweet us @FlickeringMyth. 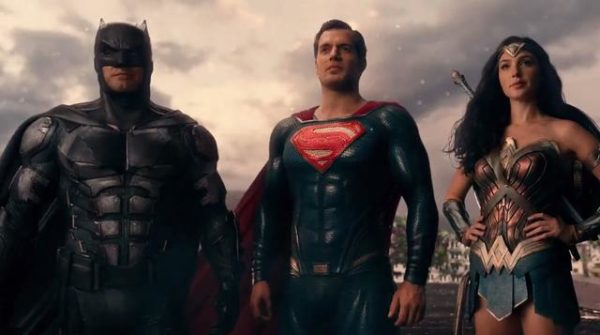 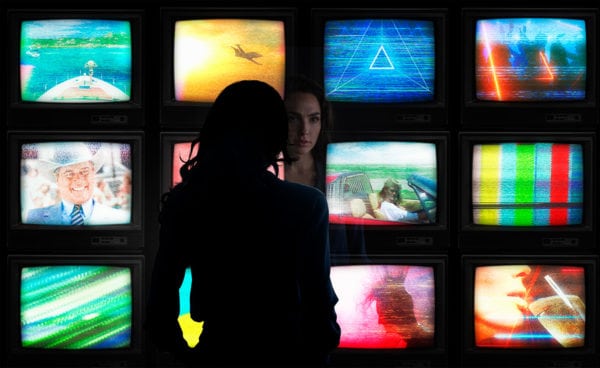