Olly Krizan on television and Hollywood…

With the likes of literature and classical art having had years to hone their craft, film, comparatively wet behind the ears, has gone from strength to strength. Now, almost a century after the arrival of the “talkies”, a medium with horns all the greener has started to outdo its predecessor. Television has gone from a novel convenience, to a necessity and dare I say it, a Human Right!

So, here are my 13 reasons why television is the new Hollywood…and vice versa. 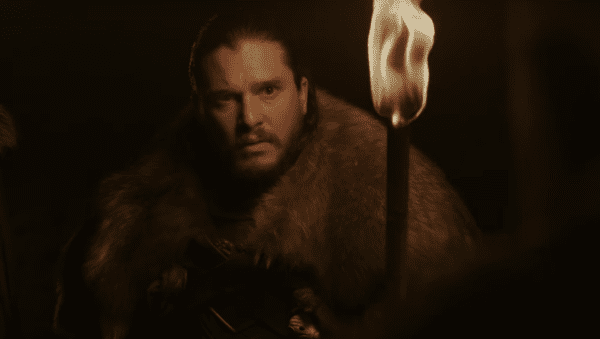 While Hollywood has always been a big money business, in the last decade or so T.V. has started to catch up. The average Hollywood blockbuster budget stands at $100 million, and your top end televisual fare is starting to overcome that monster mountain of money. The latest season of Game of Thrones is coming in at an estimated $15 million an episode-around $120 million for the season. Amazon’s The Lord of the Rings series is rumoured to have a $1 billion budget. The only way appears to be up. 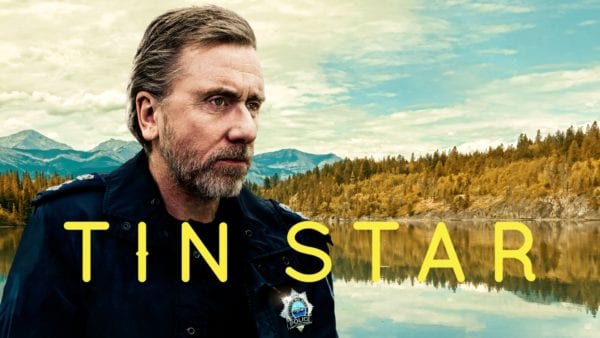 Stories are now taking place over entire seasons and even arcing over an entire show’s backdrop. Gone are the days of episode by episode storyline serving only as a situational housing for beloved characters to spout the same recycled dialogue . Take Sky Atlantic’s Tin Star for example the series one is really a single plotline, that’s basically an 8-hour film. Simply beautiful. Of course, it would be remiss of me not to mention this article’s namesake, 13 Reasons Why, another example of a series set around one plotline. So there, I mentioned it. 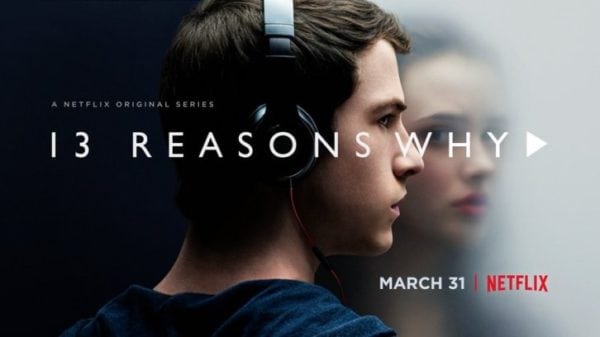 A lecturer of mine at Uni once said “Film writing is about story, TV writing is about characters” and I always held this as broadly true, however TV writing has started to change. It is becoming much more cinematic. TV scripts are now heavily story based and characters are developed as a result of this, as opposed to the days of story playing second fiddle to character development. The opposite could be said for some Hollywood films of recent years i.e. Avengers 2: Age of Character Development. 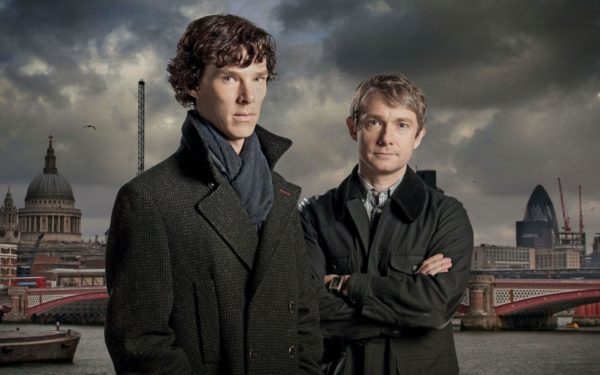 4) The Long and Winding Episode

Okay, if you haven’t watched Sherlock, then, where the hell have you been? Seriously. Regardless, each episode is around 90 minutes long, that’s the short end of your average Hollywood movie. This gives viewers more time to digest complex storylines in one sitting rather than the drawing out of series-length plotlines. Mini-series are frequently adhering to this sort of runtime with many surpassing the hour mark per episode. Westworld and Game of Thrones are also following suit with special finale episodes coming in at cheek-achingly cinematic runtimes. 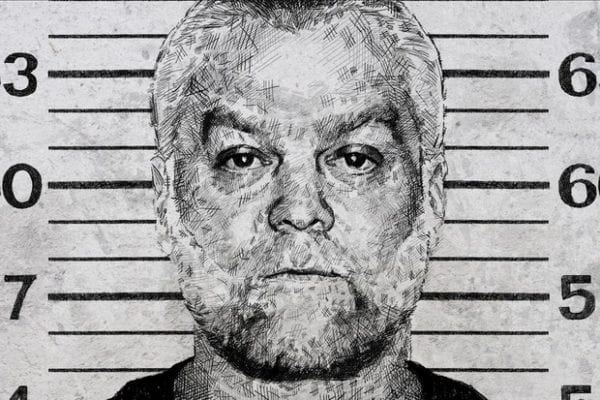 Hello Facebook my old friend, I’ve come to stalk with you again, BUT WAIT! WHAT’S THIS? 143,345,654,456 people are watching the trailer for Making a Murderer season 2 on Netflix in my small rural village? How did you even know I’d be interested in that? Oh, Facebook you cheeky rascal you! Yes, our social media feeds are filling up with more trailers than Miley Cyrus’ family tree. Television advertising never used to be so ambitious or grandiose, at least not to me. These new star-studded shows release teasers each more enticing than the last and they are carbon copies of big summer blockbuster trailers. The only real difference is they’ve substituted the voiceover guy with sexy fonts. What’s more, WE are their marketing department. They just release a ten second teaser for the latest series of whatever we’ve been told to become obsessed with and we do the rest. We, the ever faithful/ often fickle consumer share with unrivalled haste and precision. You’re welcome TV people.