Amazon has just added two more to the cast of its upcoming series Utopia. Deadline reports Dan Byrd (Cougar Town) and Cory Michael Smith (Gotham) are the latest to join the series from Gone Girl author Gillian Flynn, which is a remake of the British series of the same name. Byrd and Smith join the previously announced Sasha Lane (Hellboy) and Rainn Wilson (The Office). 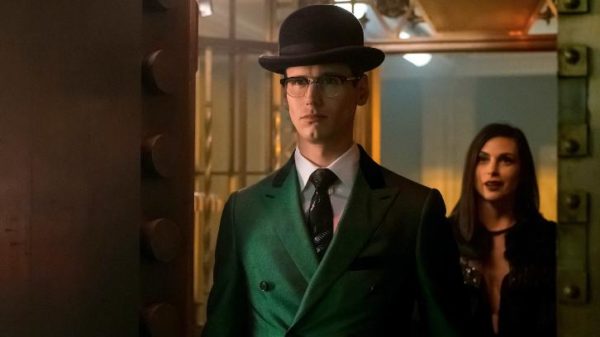 Utopia follows “a group of young adults who meet online that are mercilessly hunted by a shadowy deep state organization after they come into possession of a near-mythical cult underground graphic novel. Within the comic’s pages, they discover the conspiracy theories that may actually be real and are forced into the dangerous, unique and ironic position of saving the world.”

Byrd plays Ian, “who went to an online college, works in a soul-robbing job and lives in a small apartment with his grandma in Canton, Ohio. Craving a more exciting life outside his online/virtual world, he embarks on a mission to uncover the secrets of the graphic novel Utopia, which also is driven by his crush on fellow graphic novel fan Becky.”

Smith will play Thomas Christie, who is “bright and ambitious and works under his biotech scientist father at Christie Laboratories. He becomes tasked with tracking down the only copy of the much sought after graphic novel for less than benevolent reasons.” 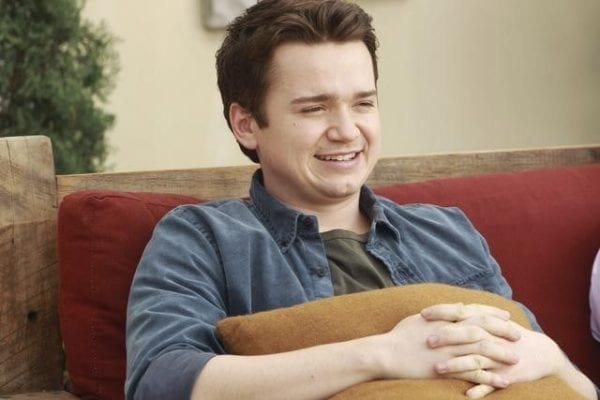 Utopia is a co-production between Endemol Shine North America and Amazon Studios. As well as creating the series, Flynn will serve as the showrunner and executive producer alongside her Sharp Objects collaborator Jessica Rhoades and Sharon Hall, Karen Wilson, Dennis Kelly and Diederick Santer.