Rainn Wilson (The Office) has joined Amazon’s upcoming thriller series Utopia. He’ll star alongside Sasha Lane (Hellboy) in the series, which is an adaptation of the British series of the same name from Gone Girl author Gillian Flynn. 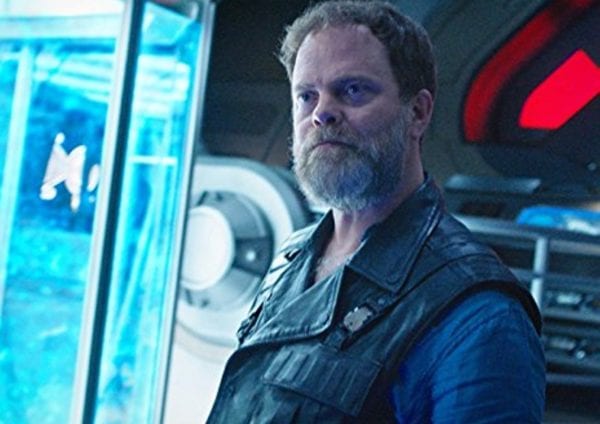 Utopia follows a group of young adults who meet online that are mercilessly hunted by a shadowy deep state organization after they come into possession of a near-mythical cult underground graphic novel. Within the comic’s pages, they discover the conspiracy theories that may actually be real and are forced into the dangerous, unique and ironic position of saving the world.

Wilson will portray Michael Stearns. Once a promising virologist, Michael is now a forgotten scientist who’s lost his edge—under-appreciated and underfunded in his laboratory work. When a nationwide outbreak of a deadly flu arises, Michael offers his expertise, and soon finds he has landed smack in the middle of something much bigger.

Utopia is a co-production between Endemol Shine North America and Amazon Studios. As well as creating the series, Flynn will serve as the showrunner and executive producer alongside her Sharp Objects collaborator Jessica Rhoades and Sharon Hall, Karen Wilson, Dennis Kelly and Diederick Santer.

Wilson has recently starred in Star Trek: Discovery and Short Treks as Harry Mudd, a troublesome con-man from the original Star Trek series who encounters Captain Kirk and the Enterprise on more than one occasion. 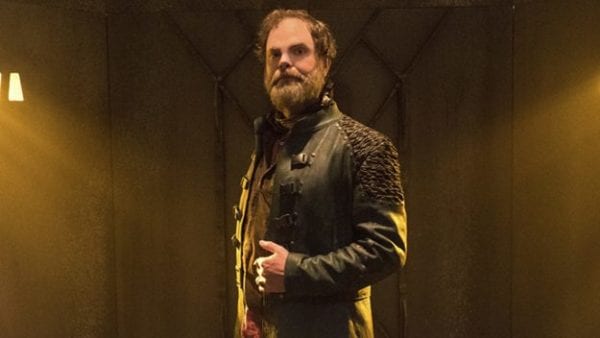