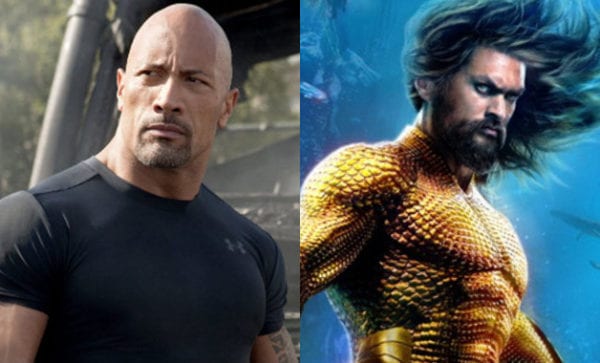 Prior to the release of yesterday’s trailer for Fast & Furious Presents: Hobbs & Shaw, Dwayne Johnson revealed that his cousin, WWE Superstar Roman Reigns, is set to make his big screen debut in the upcoming action spinoff, portraying the brother of The Rock’s Luke Hobbs.

Well, it turns out that Roman wasn’t actually Johnson’s first choice for the role, as he had hoped to cast Jason Momoa in the role, but the Aquaman star’s schedule prevented it from happening:

“Me and Momoa tried hard to get him in this movie to play my brother, but his schedule was too packed,” said Johnson. “Next Hobbs movie for sure.”

So, it seems that Johnson may already have one eye on a second Hobbs movie, and having recently confirmed that he won’t be appearing in Fast & Furious 9, perhaps The Rock is planning on branching out entirely from the main series amid past reports of fallings out with Vin Diesel (and Tyrese Gibson)?

Anyway, be sure to let us know in the comments below or on our social media channels if you’re excited about the prospect of a team up between Dwayne Johnson and Jason Momoa… 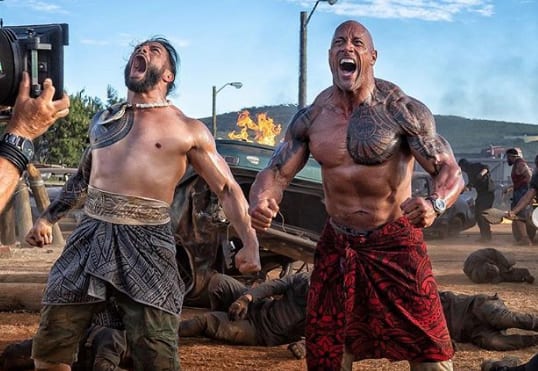 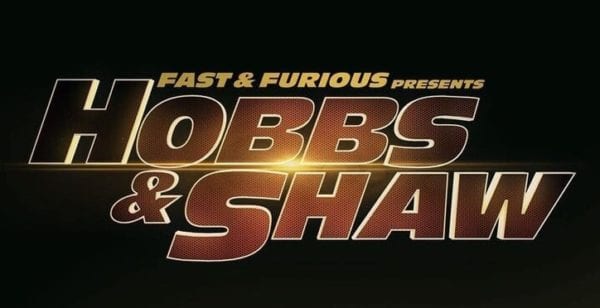