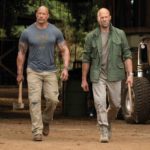 Back in 2019, the long-running Fast & Furious franchise expanded with its spinoff movie Fast & Furious Presents: Hobbs and Shaw and while the film ended with the opportunity for a sequel after Dwayne Johnson’s Luke Hobbs and Jason Statham’s Deckard Shaw defeated Idris Elba’s Brixton, one producer has offered a disappointing update on the project. In an interview […] 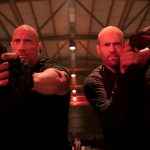 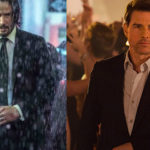 Tom Jolliffe looks at the John Wick and Mission: Impossible franchises, the current best in action cinema… Some Spoilers follow: So Mr. Wick has just come out for his third adventure. Some suggestion beforehand had hinted it could potentially be his last. Three can often be a good number to close with. Of course that […] 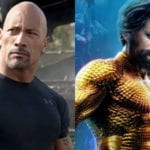 Prior to the release of yesterday’s trailer for Fast & Furious Presents: Hobbs & Shaw, Dwayne Johnson revealed that his cousin, WWE Superstar Roman Reigns, is set to make his big screen debut in the upcoming action spinoff, portraying the brother of The Rock’s Luke Hobbs. Well, it turns out that Roman wasn’t actually Johnson’s […] 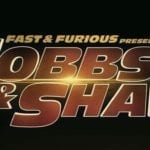 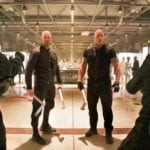 It’s been a busy couple of days for the Fast & Furious franchise, with Vin Diesel announcing that Fast & Furious 9 will begin production next month, as well as revealing that screenwriters Nicole Perlman, Lindsey Beer, and Geneva Robertson-Dworet have signed on to script a female-led spinoff. Well, we now have one other piece of […] 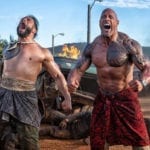 It looks like Dwayne Johnson is keeping it in the family with the upcoming Fast & Furious Presents: Hobbs and Shaw, with The Rock taking to Instagram to announce that his cousin Roman Reigns – a.k.a. Joe Anoa’i – is set to make his feature film debut in the Fast & Furious spinoff as Hobbs’ […]

Having postponed Fast & Furious 9 in favour of the Dwayne Johnson and Jason Statham-headlined Hobbs & Shaw, Universal Pictures has now announced an updated title for the first spinoff movie in the blockbuster action franchise. As reported by Collider, the film – directed by David Leitch of John Wick and Deadpool 2 fame – […]