Will Arnett, who voices the Caped Crusader for the latest time in The LEGO Movie 2: The Second Part, thinks that George Clooney’s Batman is underrated. 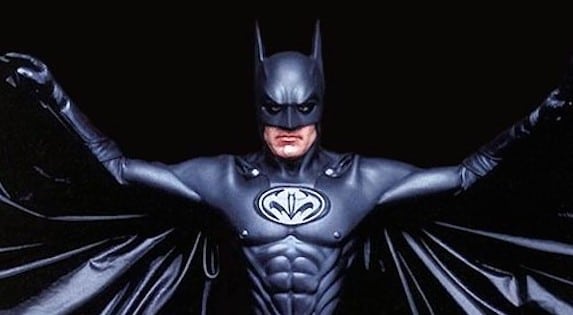 Will Arnett is in a pretty unique club in the fact that he has gone on to play Batman on the big screen on more than one occasion. The actor is returning to voice the Caped Crusader in The LEGO Movie 2 after previously playing the role in The LEGO Movie and The LEGO Batman Movie.

But what does Arnett think of the other actors who have played Batman? Well, in a recent interview with Den of Geek, the actor commented on a few of them, including praise for George Clooney – whose performance isn’t remembered all that fondly.

“I’ve really enjoyed all the cinematic Batmen for different reasons. And I think they’ve all been interesting. I really liked what Ben Affleck did. There were parts about it that I thought were really fantastic. Even Clooney’s Batman is underestimated – there’s a whimsical element to it that I quite like. The one that I grew up with – the first one that we all saw in the cinematic universe – was Michael Keaton. He’s such a brilliant actor, and he did have this kind of playful quality to him. I think he struck a perfect balance. And I’d love to see somebody return to that.”

So, Arnett seems to appreciate a Batman with a playful and lighter side to him. Do you agree? Let us know your thoughts on what the next actor to play Batman should look to achieve. 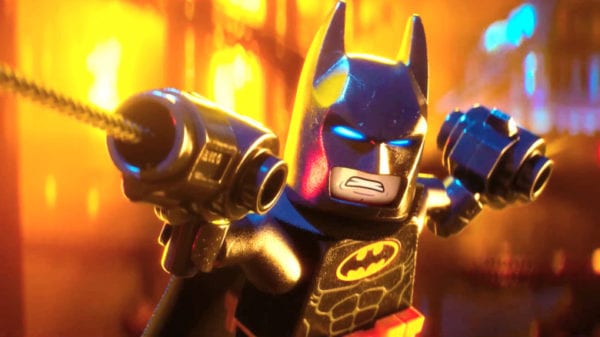 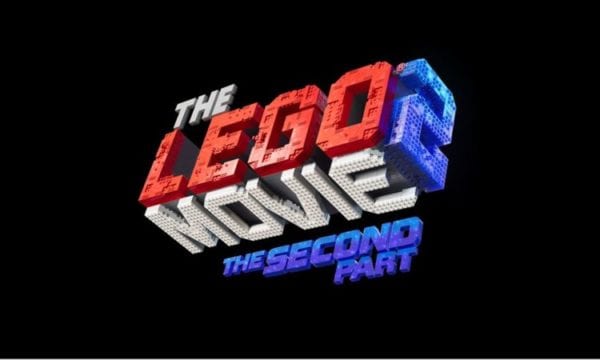