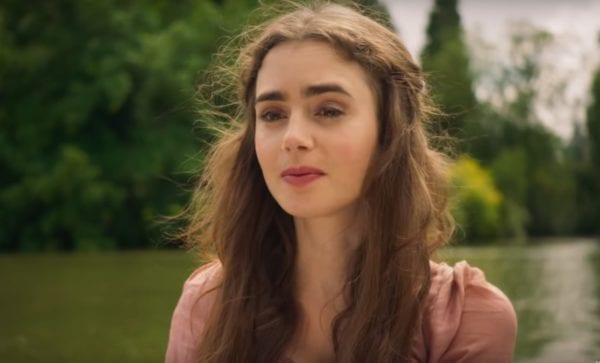 Lily Collins (To the Bone) has signed on to appear alongside Simon Pegg (Mission: Impossible – Fallout) in the cast of Inheritance, a thriller from director Vaughn Stein (Terminal). Kate Mara (House of Cards) had previously been in talks to star.

The independent film will explore “what happens when the patriarch of a wealthy and powerful family suddenly passes away, leaving his wife and daughter with a shocking secret inheritance that threatens to unravel and destroy their lives.”

Collins can currently be seen in the BBC’s Les Miserables, and next appears on the big screen in Extremely Wicked, Shockingly Evil and Vile, where she stars as Ted Bundy’s girlfriend Elizabeth Kloepfer alongside Zac Efron as the notorious American serial killer. 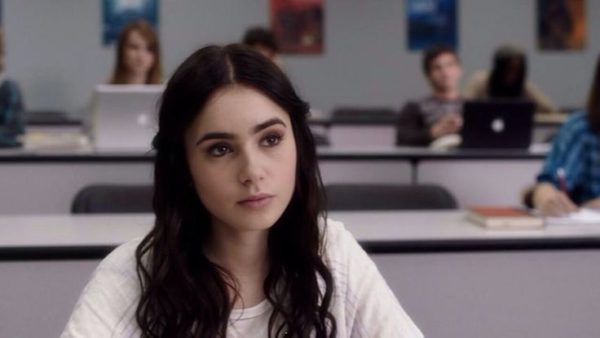