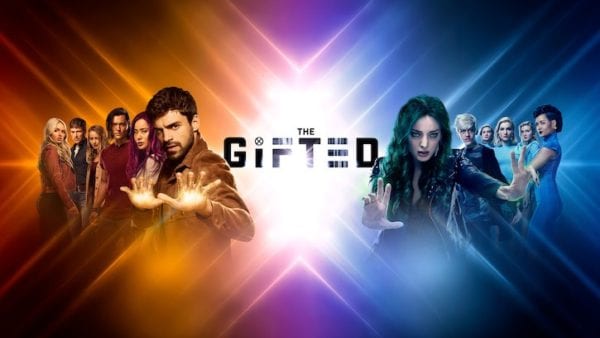 Marvel’s television output is in bit of a state of flux at the moment, given the impending Disney takeover of 20th Century Fox, not to mention the upcoming launch of the Disney+ streaming service.

Netflix’s Iron Fist, Luke Cage and Daredevil have all been axed, while FX also recently announced that the upcoming third season of Legion will be its last. And, it seems the fate of Marvel’s other X-Men series The Gifted is also uncertain, although showrunner Matt Nix has revealed that everybody involved with the show is keen on a third season, as long as the Fox takeover doesn’t lead to any creative restrictions.

“I guess the bottom line is, and I can speak for everyone who works on the show, we’d love to do it again,” said Nix at the Television Critics Association winter press tour (via Syfy). “In conversations I’ve had with my writers, everybody feels the same way, which is nobody would want to come back to terms that made it impossible to do a good show, and frankly we wouldn’t say yes to that. But the reality is that shows evolve.”

The season two finale of The Gifted is set to air on FOX on February 19th, so presumably it won’t be too long until we learn the show’s fate. In the meantime, let us know in the comments or on our social media channels if you’re hoping to see a third season…

The 20th Century Fox Television/Marvel series picks up after the explosion of the Atlanta Station. The Mutant Underground search for their friends and family who left with The Inner Circle. Having tracked them outside of Washington, D.C., they must contend with new groups with extreme ideologies, both human and mutant alike, to stave off a brewing conflict.

The Gifted season 2 airs on Tuesdays on Fox.