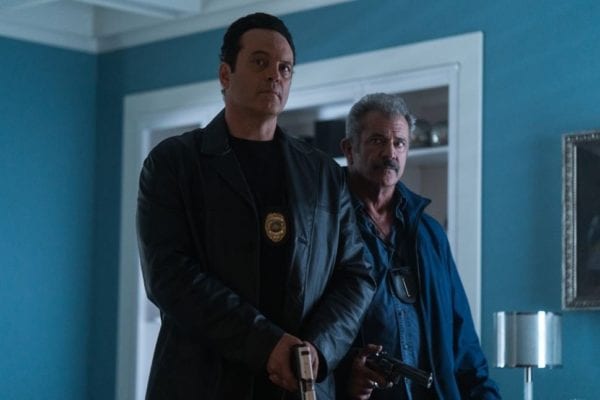 UPDATE: We’ve been informed that the video was in fact a non-approved sizzle reel, rather than an official trailer, and so we’ve taken it down. The good news however is that the official trailer is coming next week!

What bad things will good men do for their families?

A stolid, old guard policeman, Ridgeman (Mel Gibson) and his volatile younger partner, Anthony (Vince Vaughn), find themselves suspended when a video of them strong-arming a suspect becomes the media’s special du jour. Low on cash and with no other options, these two embittered soldiers descend into the criminal underworld to gain their just due.

On the other side of the law, Henry Jones comes home from years in prison to find his mother and disabled brother living in squalor. The ex-convict needs a way to help and to this end, his childhood friend Biscuit introduces him to a ruthless crime boss whose ambitious plans put him and his pal in direct conflict with the two renegade officers.

In the hardboiled world of DRAGGED ACROSS CONCRETE, who lives, who dies, and who gets rich is a fate written in bullets. 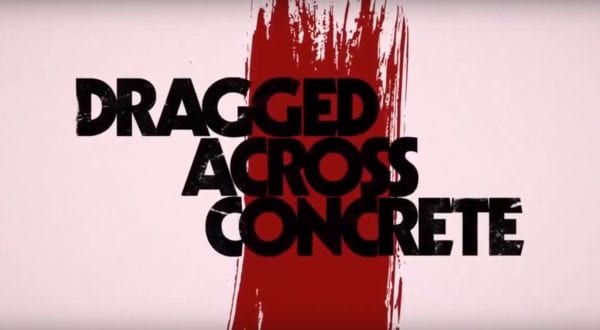