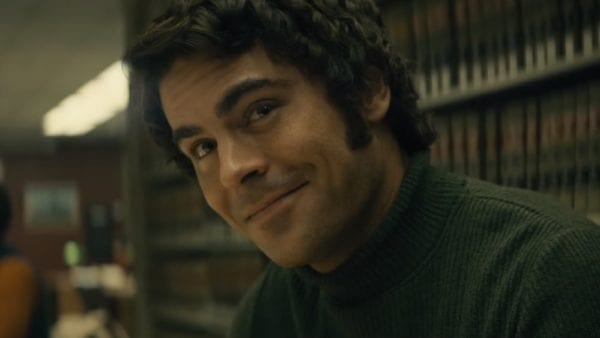 The deal was closed at Sundance, with the streaming service paying $9 million for the rights to the movie, which is directed by Joe Berlinger (creator of The Ted Bundy Tapes) and tells the story of Bundy from the perspective of his girlfriend Elizabeth Kloepfer, played by Lily Collins.

ed (Zac Efron): handsome, smart, charismatic, affectionate. Liz (Lily Collins): a single mother, cautious, but smitten. A picture of domestic bliss, the two seem to have it all figured out. That is until Ted is arrested and charged with a series of increasingly grisly murders. As concern turns to paranoia, Liz is forced to consider how well she knows the man she shares a life with and, as the evidence piles up, decide if Ted is truly a victim, or actually guilty as charged. 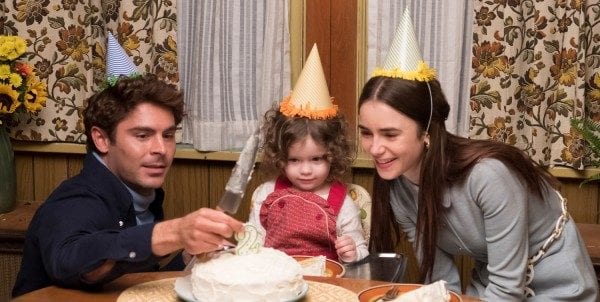