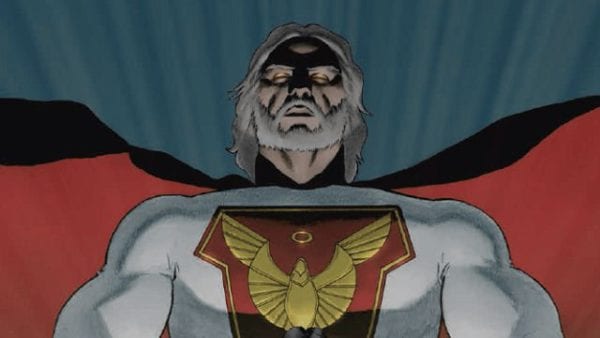 A multi-generational American superhero epic, Jupiter’s Legacy follows the world’s first generation of superheroes who received their powers in the 1930’s. In present day they are the revered elder guard, but their superpowered children struggle to live up to the legendary feats of their parents.

Elena Kampouris (Before I Fall) and Andrew Horton (It Came from the Desert) will portray the Sampson’s children Chloe and Brandon / Paragon, who struggle to find their own place in the shadow of their famous parents. Ben Daniels (The Exorcist) will play Sheldon’s psychic brother Walter / Brainwave, with Matt Lanter (Timeless) as Sheldon’s best friend George Hutchence / Skyfox. 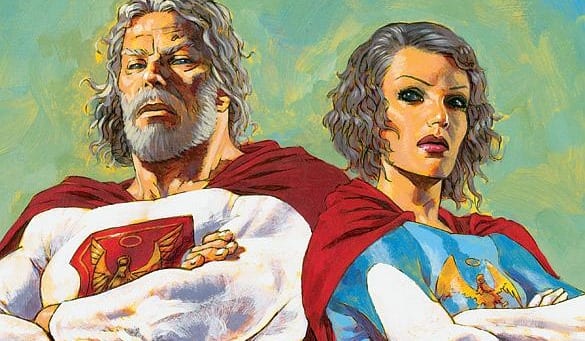