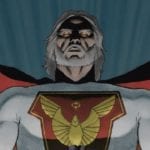 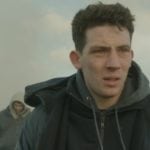 As Netflix gears up for the third season of The Crown, the series has added two more additions to its cast, with The Hollywood Reporter revealing that Josh O’Connor (Florence Foster Jenkins) will portray Prince Charles and Marion Bailey (Allied) as the Queen Mother. The pair are replacing Julian Baring and Victoria Hamilton in the roles from […] 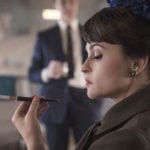 Earlier this week we brought you a first look at Olivia Colman as Queen Elizabeth II in the The Crown [take a look here], and now the first official images have been released from the third season of the acclaimed historical drama series featuring Helena Bonham Carter as Princess Margaret and Ben Daniels as Antony Armstrong-Jones… […] 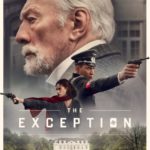 The Exception, 2016. Directed by David Leveaux. Starring Jai Courtney, Lily James, Christopher Plummer, Janet McTeer, Eddie Marsan, Ben Daniels, and Anton Lesser. SYNOPSIS: In 1940, a German officer is sent to the Dutch residence of Kaiser Wilhelm II to oversee his security.  But he’s also under orders to report on everything the former German […]

Following on from the casting of Brianne Howey (Scream Queens), TV Line is reporting that Fox’s pilot for The Exorcist has found two priests, with Ben Daniels (House of Cards) and Alfonso Herrera (Sense8) signing on to potential series. Daniels will play Father Marcus, “the intense holy warrior carrying out an occupation that the church […]

A new trailer has arrived online for Amazon Prime’s 18th Century drama series Casanova which stars Diego Luna, Miranda Richardson, Bojana Novakovic, Ben Daniels, Amelia Clarkson and Francis Magee. Check it out below after the official synopsis… Casanova chronicles a little-known period in the life of one of 18th century’s most famous playboys. Exiled from his […]