Fox has released a batch of promo images for the season 2 finale of Marvel’s The Gifted, entitled ‘oMens’; check them out here… 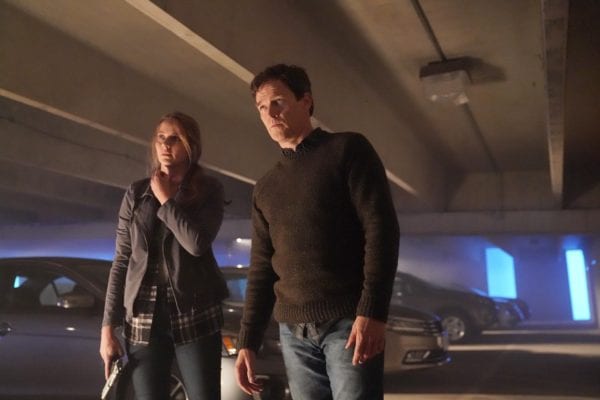 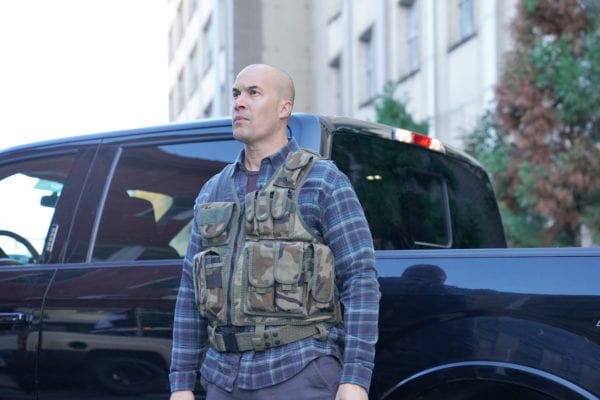 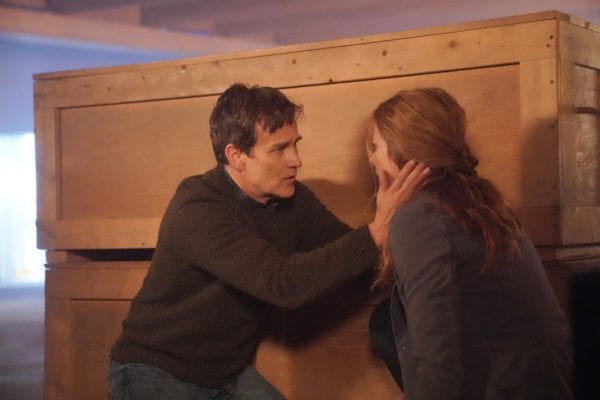 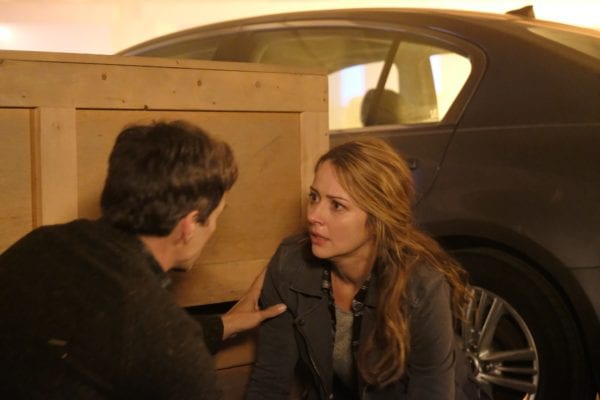 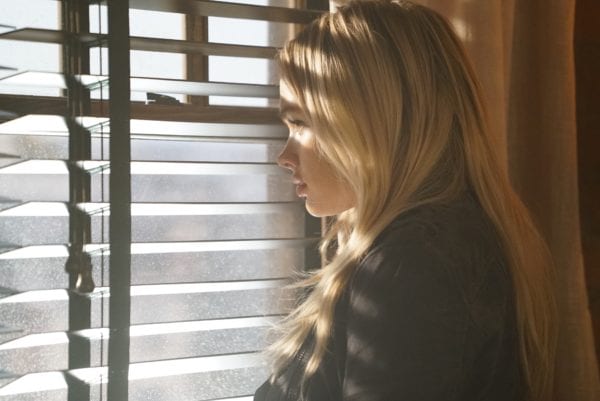 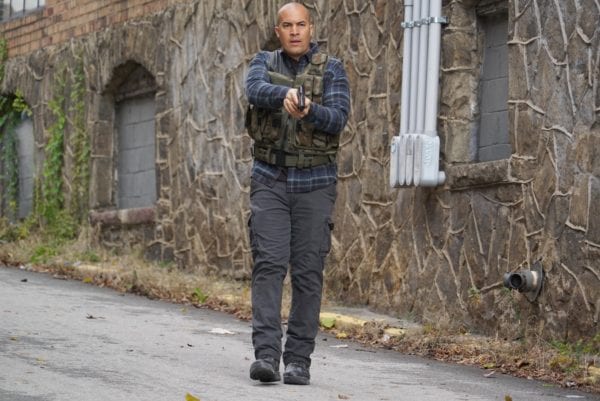 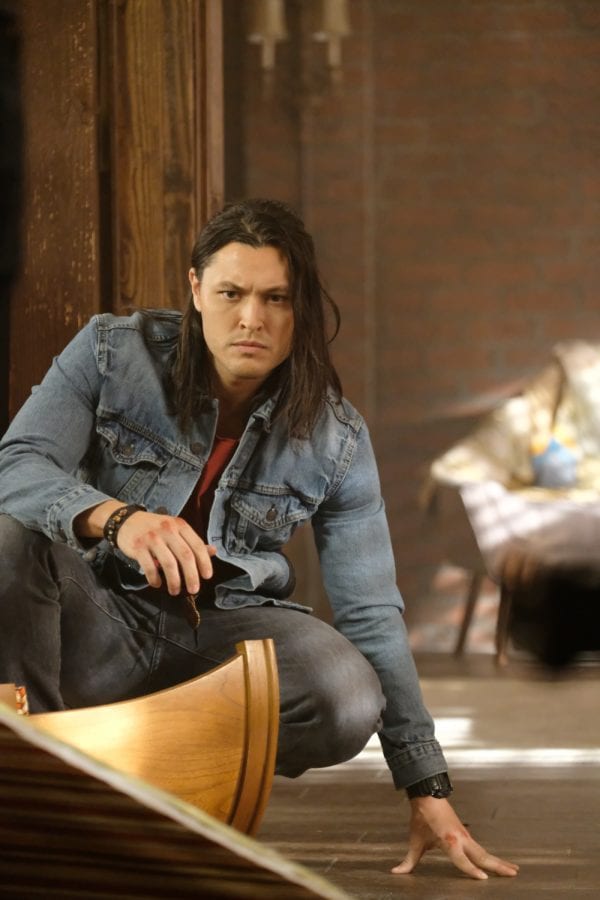 IT’S AN EPIC SHOWDOWN ON THE ALL-NEW SEASON FINALE OF “THE GIFTED” TUESDAY, FEBRUARY 26, ON FOX

Reeva prepares to carry out her plan for the Inner Circle, but not everyone is on the same page. Reed struggles to manage his powers and the family realizes that without enough of the serum, it’s only a matter of time before he completely loses control. Frustrated and egged on by Benedict Ryan, Jace and the Purifiers are on the attack, but for Jace, things aren’t as black and white as they once were in the all-new “oMens” season finale episode of THE GIFTED airing Tuesday, Feb. 26 (9:00-10:00 PM ET/PT) on FOX.