The CW is wasting little time in arranging its schedule for the 2019-2020 season, with the network handing out early renewals to 10 series. 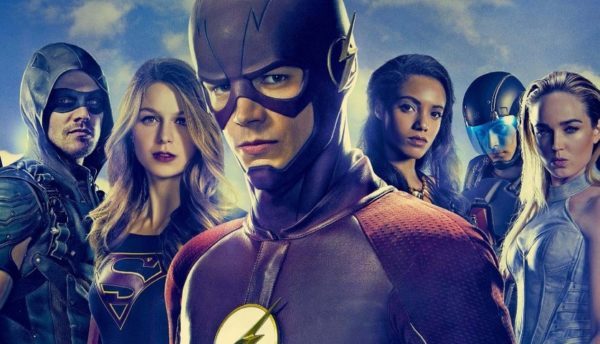 Set to return later this year are Arrow (Season 8), Black Lightning (Season 3), DC’s Legends of Tomorrow (Season 5), Dynasty (Season 3), The Flash (Season 6), Riverdale (Season 4), Supergirl (Season 5), Supernatural (Season 15), Charmed (Season 2) and Legacies (Season 2). A decision on the new drama series All American will not be made until May.

“This season, we expanded our primetime schedule to six nights with the addition of Sunday — which has been an unqualified success for the network, our affiliates and our advertisers. In addition to growing our schedule across the week, we also continue to add more year-round programming. The early renewal of these signature CW series gives us a head start on laying out the 2019-2020 season, and this is just the beginning,” said The CW president Pedowitz. “These shows provide a strong foundation for our multiplatform programming strategy, and we look forward to building on this with even more returning and new shows as we approach the May upfront.”

In addition to the above renewals, The CW has recently placed pilot orders for the Riverdale spinoff Katy Keene, Jane the Virgin spinoff Jane the Novella, and a reboot of Nancy Drew, as well as a TV adaptation of the 80s horror-comedy The Lost Boys and the Arrowverse spinoff Batwoman starring Ruby Rose. 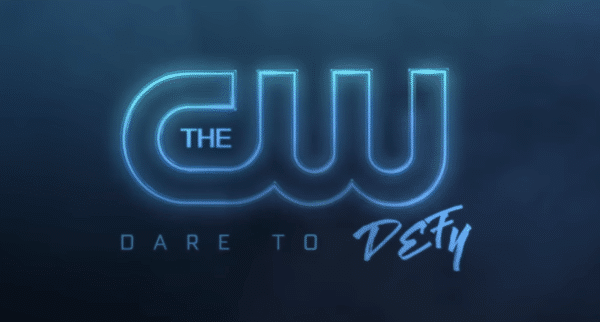