Mark Steven Johnson, the director of early Marvel films Daredevil and Ghost Rider, says that he is proud of the movies and what they did at the time. 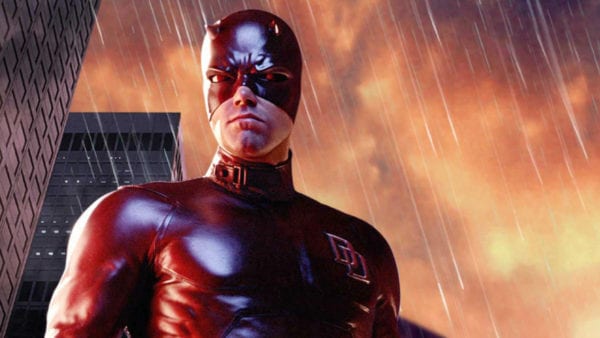 These days Marvel is all about their enormous connected universe, with films like Avengers raking in billions of dollars worldwide, but there was a time before the MCU when a very different type of Marvel film was being made.

One person at the forefront of this was Mark Steven Johnson who directed both 2003’s Daredevil and 2007’s Ghost Rider. Speaking in a recent interview with ComicBook.com, the director discussed his pride for what these films achieved and their place in the history of superhero movies:

“I had a very, very small hand in that, but I do think we were doing some interesting things back then. We tried some things, which I am proud of. I do like the look of Daredevil very much. We hadn’t seen a superhero come home covered in scars, and chewing on pain pills, and it was kind of grim. You’re not going to get that right now from a Disney-owned Marvel character. You’re just not going to see that, and maybe there’s a reason. But I found that very interesting. It was something you hadn’t seen.” 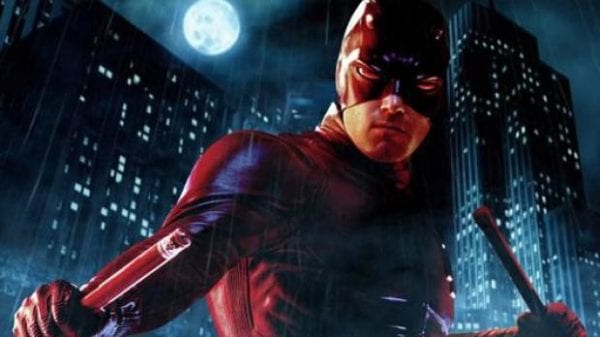 Daredevil wasn’t exactly a hit when it came out, with many having unfond memories of the film. Johnson did release a director’s cut, however, which he believes provides a better experience:

“Even though they’re uneven, I’m still very proud of that director’s cut. I still think its worthwhile, and the hard thing now is when you look back, and you just see how far visual effects have come. It’s like, ‘Oh my God.’ You look at the CGI Daredevil from 2003, and you’re like, ‘Yikes.’ We have better-looking video game characters now than we did back then.

“I know it’s haunted me for years, because the people that, not all, but a lot of the people who didn’t like the film, see the director’s cut and really enjoyed it. But what good does that do you in the end? You just hope that people see that eventually, and make up their mind based on that.”

Have you gone back and watched films like Daredevil and Ghost Rider during the MCU era? Let us know how you think they stack up to the modern day superhero blockbuster in the comments, or tweet us @FlickeringMyth… 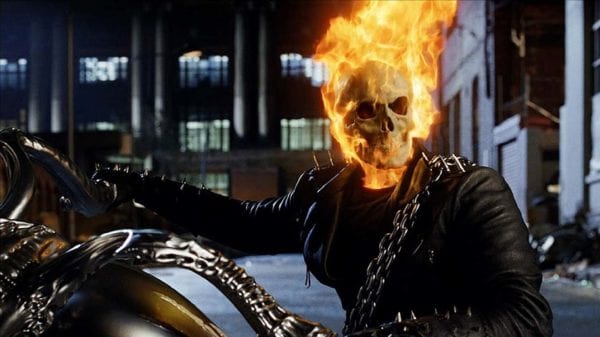