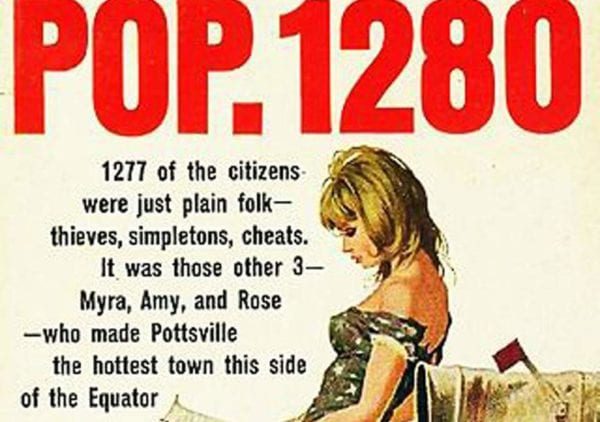 Deadline is reporting that The Favourite director Yorgos Lanthimos is set to write and direct an adaptation of Jim Thompson’s crime novel Pop. 1280 for Imperative Entertainment.

The 1964 novel follows “a corrupt sheriff of a small town who manipulates the people in his orbit in order to win the next election.”

Lanthimos – whose other credits including The Killing of a Sacred Deer and The Lobster – is said to be a long-time fan of the book, and the project is said to be a high priority for Imperative. 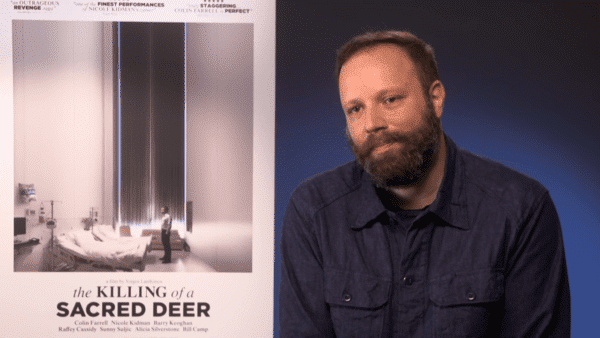