According to Thor: Ragnarok director Taika Waititi, The Mandalorian is going to be close in tone to the original Star Wars trilogy. 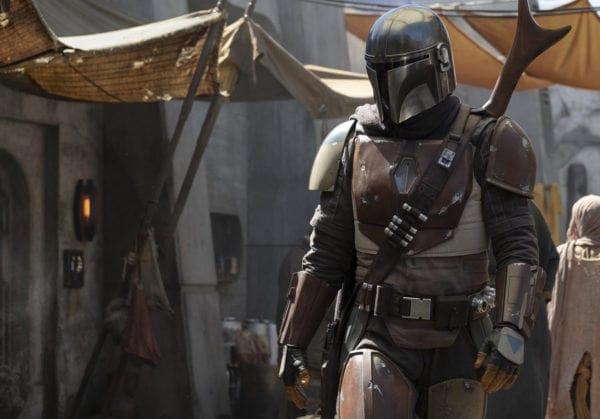 Fans are getting pretty pumped for The Mandalorian – the first-ever live action Star Wars TV series. The show is heading to Disney+ in 2019 but so far we haven’t seen any actual footage so it’s hard to know what to expect.

Well, someone who would know is Taika Waititi, the director of Thor: Ragnarok. who has also helmed one of The Mandalorian‘s episodes. Speaking at TCA (via SlashFilm), the director said that fans can expect the series to have a familiar vibe about it:

“Star Wars is very different to Marvel style. They know that the tone of the first films really should be kind of adhered to. That’s what the fans like and you can’t really disrespect it, I guess is a nicer way of saying, ‘Can’t put too many jokes in.’ There’s a bit, definitely, my tone is in there, the dialogue and stuff like that.”

With the Original Trilogy holding such a strong place in the hearts of so many, there will surely be some very pleased Star Wars fans regarding these comments. Let us know what you are hoping from The Mandalorian in the comments below, or tweet us @FlickeringMyth…

SEE ALSO: Jon Favreau shares an image of a familiar Star Wars droid from the set of The Mandalorian 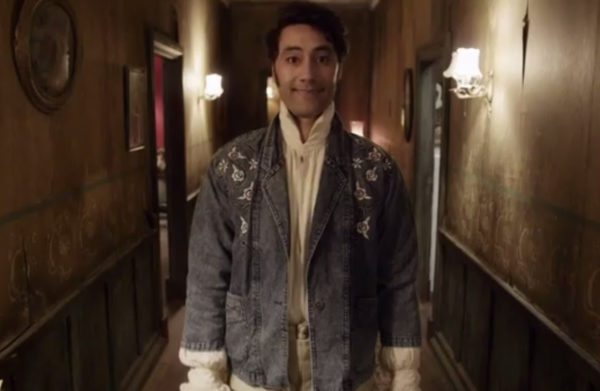