History is repeating itself for Amazon’s Tom Clancy’s Jack Ryan as the streaming service has renewed the series for a third season ahead of the second season’s premiere. The series is based on Tom Clancy’s CIA analyst character and stars John Krasinski (A Quiet Place) in the lead role. 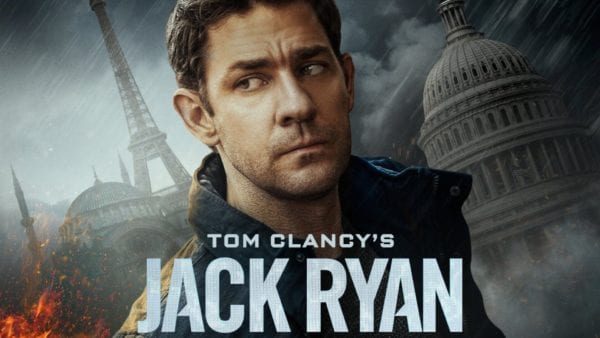 Jack Ryan proved to be quite a hit for Amazon as the tracking data showed 37% of Amazon Video viewers watched the  series in the first month following its premiere, which is a huge increase on the average audience share of 9% for new shows. It was Amazon’s biggest launch for a new series yet. Season two will premiere later this year.

For fans of Tom Clancy’s work, this isn’t the only piece from the late author that is currently being adapted. Michael B. Jordan (Creed) is set to star as CIA black-ops specialist John Clark in Without Remorse, which will see release in 2020. Paramount hopes to use Without Remorse as a springboard for other Clancy works, most notably Rainbow Six starring Jordan.