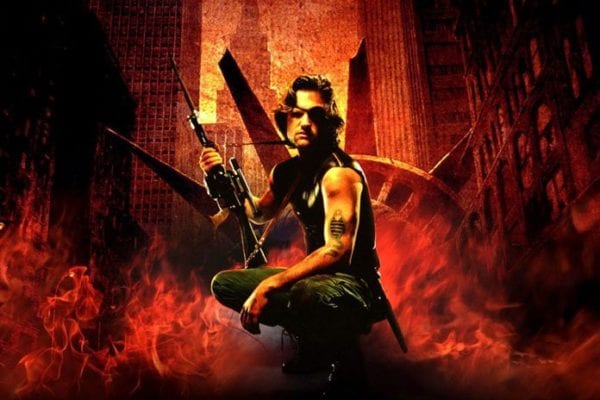 Fresh from signing on to write and direct the Universal Monsters film The Invisible Man for Blumhouse Productions, Upgrade helmer Leigh Whannell has now added another high-profile remake to his upcoming slate.

According to THR, Whannell is set to script 20th Century Fox’s planned Escape from New York remake, with the door open for him to possibly take on directing duties. Whannell takes over from Luther scribe Neil Cross, who penned the previous draft of the movie which had Robert Rodriguez (Alita: Battle Angel) circling the director’s chair.

John Carpenter, director of the original Kurt Russell-headlined movie, is on board to executive produce the new film, which will apparently “retain elements of the original but bring new ideas to the table”, with Whannell said to be hoping to “avoid the bloated tentpole remake path that afflicted the reboots of other 1980s-era movies such as RoboCop and Total Recall.”

Whannell began his career alongside James Wan by co-creating the Saw franchise, before reuniting with Wan on Insidious. He made his directorial debut with Insidious: Chapter 3 before following that up with the Blumhouse action sci-fi Upgrade last year.

What do you make of this news? Are you excited about the prospect of Wan taking on Snake Plissken? Let us know your thoughts in the comments below or tweet us @FlickeringMyth…