With last month’s release of the critically acclaimed Kingdom Hearts III still fresh in our memories, Square Enix and Disney have released a brand new stop motion animated video showing our heroes fighting the Heartless in Andy’s room from Toy Story.  Enjoy this beautifully made video below… 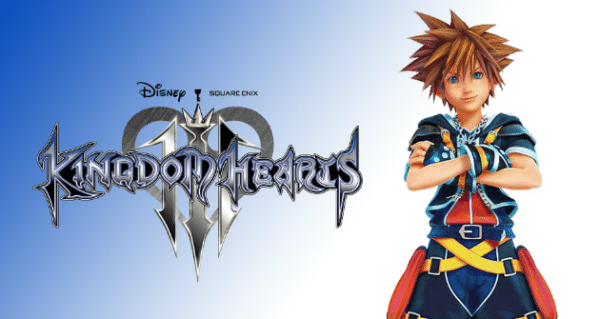 This new video showcases the new Kingdom Hearts III figures available from the exclusive BRING ARTS figure collection.  The figures of the toy forms of Sora, Donald and Goofy are available as part of the bundle with the Deluxe Edition of Kingdom Hearts III when purchased at the Square Enix online store – be quick though as stocks are limited.

Kingdom Hearts III takes players on the adventure of a lifetime as they fight to defend the Disney worlds from the the devastating actions of an evil force known as The Heartless. Following the adventure of Sora, a Keyblade wielder, players will travel through many of the well known and loved Disney worlds on a quest to stop the Heartless invasion.  Accompanied by his friends Donald Duck and Goofy, Sora needs to travel through the different Disney worlds to seal every keyhole to restore peace in the realms.

Kingdom Hearts III is available now on Xbox One and Playstation 4.