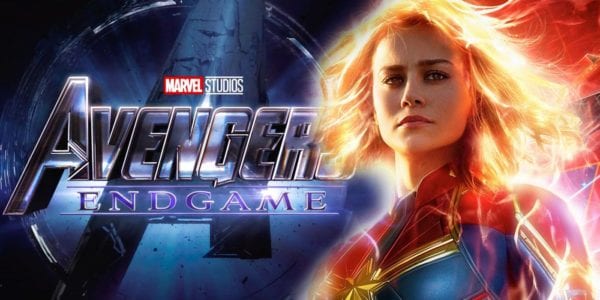 As we await a second trailer ahead of the film’s release next month, Disney shareholders were treated to a special sneak peek of a scene from Avengers: Endgame yesterday – one that sees Carol Danvers teaming with Earth’s Mightiest Heroes.

The footage begins at the Avengers’ HQ, with Brie Larson’s Captain Marvel in attendance alongside Captain America, Black Widow, Rhodey, Bruce Banner, Rocket, Nebula and Thor, as the heroes discuss how they plan to tackle Thanos following his devastating victory in Avengers: Infinity War. After agreeing to take the fight to the Mad Titan, we then cut to a scene in the Milano as the team prepares for take off, with Rocket warning them not to throw up in his ship as they blast off into space.

So that's where Thanos is retiring to. Quick exchange between CapA, Natasha, Bruce, Rhodey, and CapM. Bruce asks what guarantee the ey have this ends differently. Cap M says they have her this time.

Which whizzes right past Cap M (she doesn't flinch) into his hand and he says "I like this one." Cut to Milano, everybody buckled in, Cap M in copilot seat.

That's all I can remember…

It’s interesting to note that Iron Man, Ant-Man and Hawkeye/Ronin all appear to be absent during these two scenes, so are presumably off on some other business elsewhere at this point – assuming they’re still around by this point, of course. 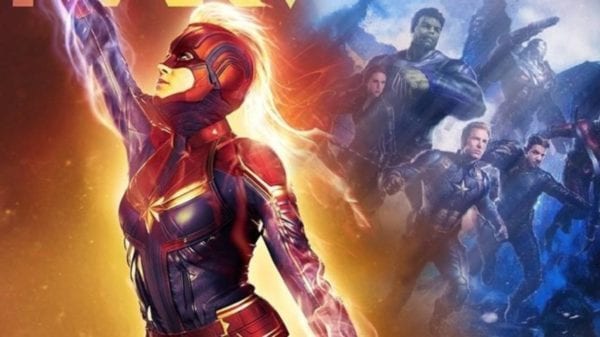 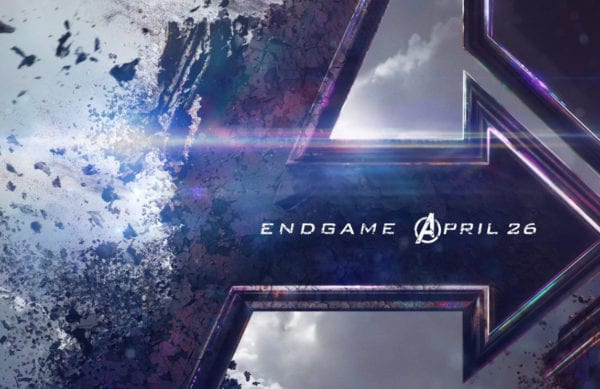