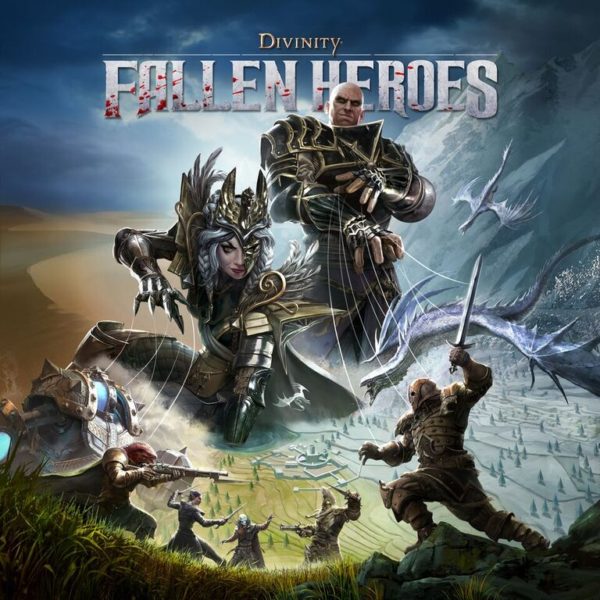 Larian Studios, in collaboration with Logic Artists, have announced a new game set in the Divinity universe called Divinity: Fallen Heroes. The reveal came with an announcement trailer that can be seen here…

Divinity: Fallen Heroes offers a standalone experience from Divinity: Original Sin 2; yet Fallen Heroes does share the same engine which brings along many of the turn-based gameplay expected from the Divinity franchise. X-COM looks to be a clear inspiration for Fallen Heroes as mechanics such as technology research and a troop command system that allows players to recruit 30 different unit types with special veteran units that die for good if slain in battle. Cooperative gameplay will be returning here too, but only with two players unlike Divinity: Original Sin 2 which worked with four.

Supposedly there is still a focus on RPG mechanics that effect the course of the story as you play through the 60 missions in the game. The story content being described as missions suggests that the game may in fact be more linear than previous Divinity titles which featured an open-ended quest structure. 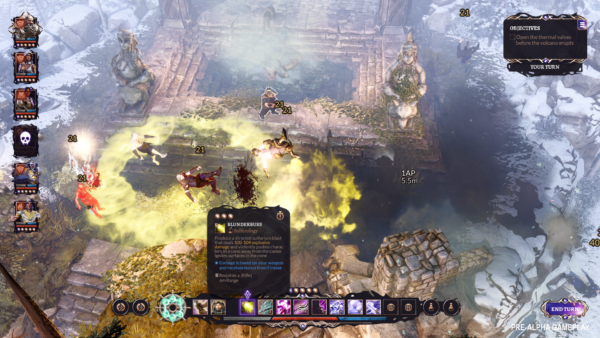 Many of the characters from Divinity: Original Sin 2 are returning in Fallen Heroes. The most recognisable of these are the companion characters from the story of Original Sin 2; the Red Prince, now the Red Emperor, and Ifan Ben-Mezd are just some of the returning cast. As you might expect from a Divinity title, the story focuses on your goal of ending some kind of world destroying threat. You will lead an alliance of heroes as its commander from an upgradable ship, called The Lady Vengeance which appeared in Original Sin 2, which also doubles as your base of operations. The main threat you face seems to come in the form of an undead army referred to as the ‘Bloodless.’

You will be able to pick up the game at a yet to be announced release date on ‘multiple platforms’ later this year. A PC release is almost guaranteed, yet we can only guess which of the three console platforms Fallen Heroes will be available on.