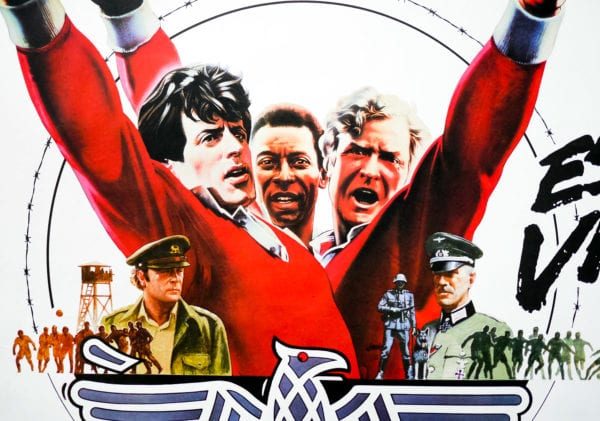 Jaume Collet-Serra (The Shallows, The Commuter) has signed on to direct a remake of the classic World War II football movie Escape to Victory, which has been scripted by Gavin O’Connor (The Accountant) and Anthony Tambakis (Bad Boys For Life).

As with the original movie (titled Victory in the U.S.), the remake will focus on John Colby, an Allied POW and professional footballer who puts together a team of prisoners to take on the Germans in an exhibition match as cover for an escape attempt.

Michael Caine led the cast of the 1981 original as John Colby, while the cast also including a host of professional footballers such as Bobby Moore, Pele, Osvaldo Ardiles, Mike Summerbee and legendary goalkeeper Sylvester Stallone. 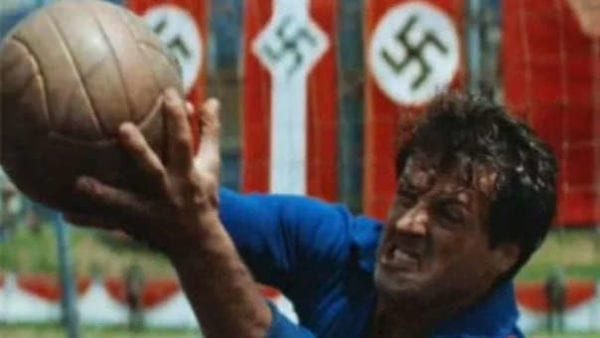