Michael Emerson (Lost) is set to return to CBS for the drama pilot Evil, starring alongside Katja Herbers (Westworld) and Mike Colter (Luke Cage) in the potential series created by The Good Wife’s Robert and Michelle King. 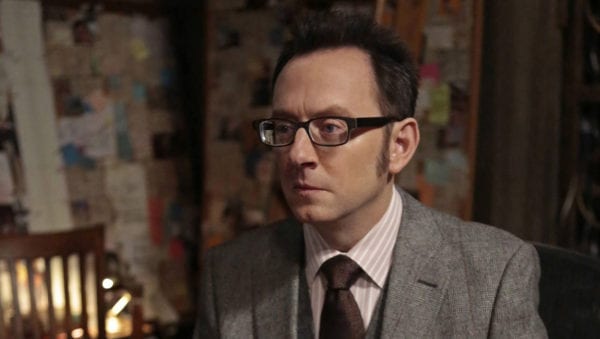 Evil follows Kristen Benoist (Herbers), a skeptical female forensic psychologist who joins priest-in-training David Dacosta (Colter) to investigate supposed miracles, demonic possessions, and other extraordinary occurrences to see if there is a supernatural or scientific explanation.

Emerson will play Townsend, who is described as “a seemingly kind and trustworthy man with a twinkle in his eye and an appealing manner, however, outward appearances couldn’t be more deceiving. An expert witness for the defense in a mass murder case, Townsend may actually be an agent of evil who spurs his followers on to acts of unspeakable violence and murder.”

Emerson previously starred on the CBS series Person of Interest for the entirety of its five season run and most recently appeared as a villain in Arrow‘s sixth season.