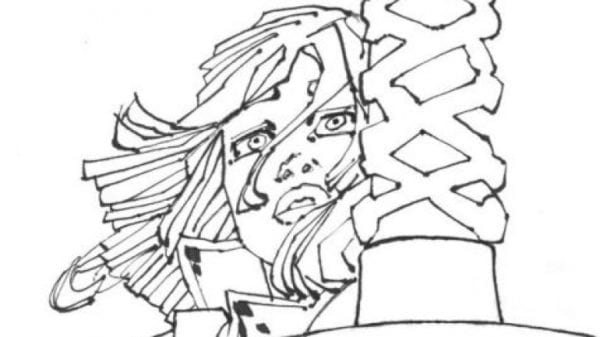 Back in September of last year it was revealed that 13 Reasons Why star Katherine Langford would be reuniting with Netflix for the new original series Cursed from Frank Miller (Sin City) and Tom Wheeler (Puss in Boots), and now we have details on the supporting cast of the 10-episode fantasy drama.

Based on Miller and Wheeler’s upcoming YA book of the same name, Cursed is described as “a coming-of-age story deling with the obliteration of the natural world, religious terror, senseless war, and finding the courage to lead in the face of the impossible.”

Langford portrays the character of Nimue, “a teenage heroine with a mysterious gift who is destined to become the powerful (and tragic) Lady of the Lake. After her mother’s death, she finds an unexpected partner in Arthur, a young mercenary, in a quest to find Merlin and deliver an ancient sword. Over the course of her journey, Nimue will become a symbol of courage and rebellion against the terrifying Red Paladins, and their complicit King Uther.”

Zetna Fuentes (Ray Donovan) is attached to direct the first two episodes, as well as executive producing with Miller and Wheeler.