Lionsgate Games and nWay have announced the release of beat ’em up Power Rangers: Battle For The Grid on Xbox One and Nintendo Switch. This modern take on the 25 year old franchise will feature many of your favourite characters from the current and past eras of the Power Rangers.  Power Rangers: Battle For The Grid will release on PS4 in Europe this Thursday and in North America next week.  Accompanying the release is a new launch trailer which can be seen below… 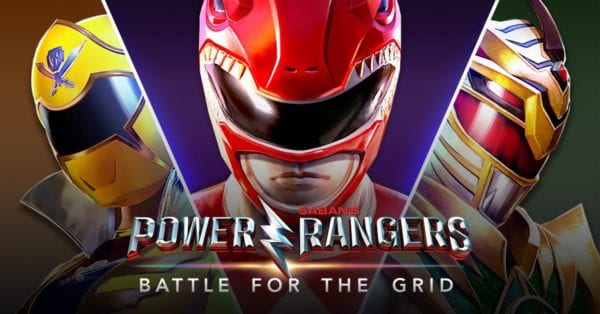 This fresh take on the popular franchise caters for newcomers to the genre and does away with all the complicated attack patterns that are familiar to beat ’em up fans, instead it provides a streamlined combat system with simplified controls that makes it easy to pick up and play.  However, the game still provides ample challenges for seasoned beat ’em up veterans as it maintains a depth that makes it a challenge for the dedicated pro to learn and master.

Players will be able to choose from some of their favourite characters and fight alongside, or against their friends and other players around the world in online 3v3 team battles which includes features such as real-time assist takeover, dynamic defense through push blocking and aerial guard.  Players will also be able to take on friends or the AI in Versus Mode or Arcade Mode and there will be a full story mode to work through.  nWay will also provide players with the opportunity to participate in online tournaments and missions throughout the year.

Power Rangers: Battle For The Grid is available now on Xbox One and Nintendo Switch.